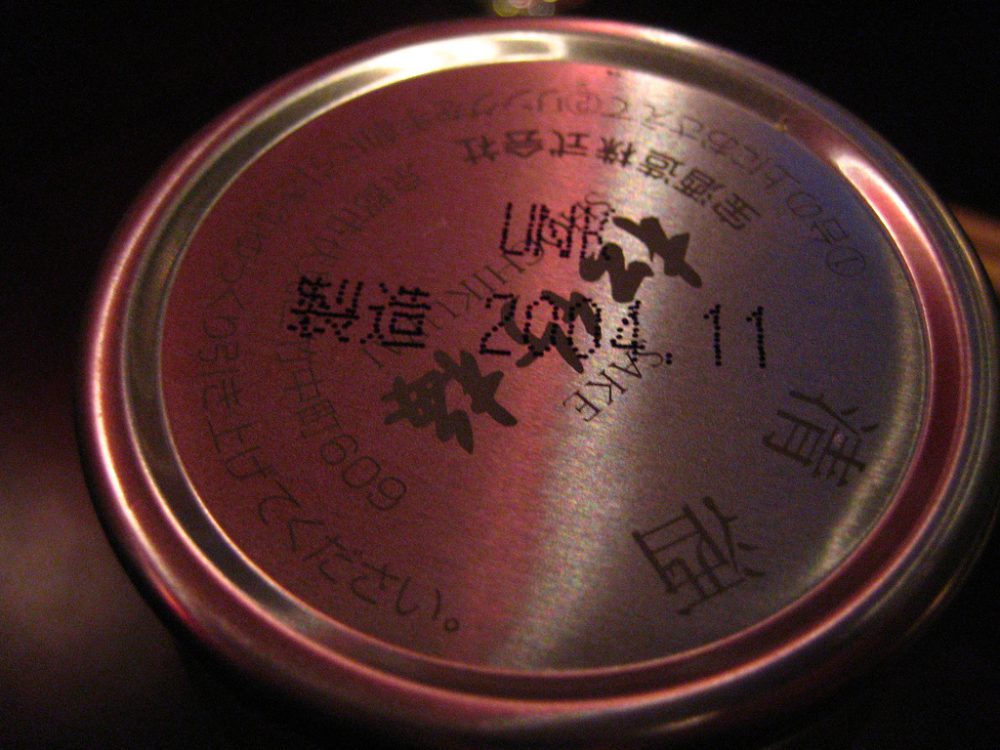 I’ve decided to move out. I’ve decided to try and make it on my own, so to speak. Live alone: that’s the plan, in the poorer part of the city, where street food is abundant because that’s where the people are: the street.

It’s not that I dislike living here—well, yes, it is, actually. I dislike living here because the doors always seem to be opening and closing when I don’t want them to be open or closed. The water is cold when I don’t want it to be cold. Your dog’s bowl has cultivated a white residue along the rim. You leave the milk on the counter and the butter in the fridge, when you should be doing the opposite. The crumbs on the floor have become like a new type of braille for the barefooted. And so for these reasons, I am moving out.

There’s an expired bottle of Anacin in the pantry that I think somebody should have discarded—there’s no sense in blaming just one of us for that. You still seem to use them. I count them daily—I did buy the bottle after all—and I noticed that over the weekend six of them went missing. But I consider them to be only garbage, and so if you want to use them, I see no sense in stopping you.

While I’m on the subject, I might mention that I tried to bake a cake the other day but when I reached for the flour I saw that it had expired, unopened. Three months ago, a little stamp on the bottom told me. The sugar, the salt, the baking soda, the baking powder: the same. I won’t tell you how old the brown sugar is, since I know you still use it in your coffee, and I should mention there’s an open bottle of vanilla extract that you probably should not risk.

But that’s not all. The peanut butter, yes, expired. The teabags, expired. The coffee filters—believe it or not, yes, they expired too, just last week. When I thought I could settle for a tablespoon of frosting—do I even have to say it? I felt it wasn’t my place to throw these things away.

In the medicine cabinet, be advised that the Gold Bond has lapsed from being something useful into being something that is not. Now it is just dust in a plastic orange container.

Your bottle of Vicodin from all those years ago when you had your wisdom teeth taken out? Yes, those expired too; but last night I took a few anyway before I went to sleep, and I slept like a prehistoric creature still alive in one of those few places untouched by humankind. Rather than those long nightmares I usually have, in which I wait in line for hours on end only to get into a fight with a man and his dog, I managed to scrape the nothing. I was a mind locked in a dark vault. When I woke and tried to stand up this morning I found that my feet were completely numb, and so I fell to the floor, laughing the whole way down.

Andrew P. Heath lives and works in Oakland, California. He has also spent time in Washington State, Massachusetts, Colorado, and Upstate New York.  His work has appeared in 580 Split, the Tahoma Review, Hobart, and small zines in the Pacific Northwest. He is currently working on a collection of stories.