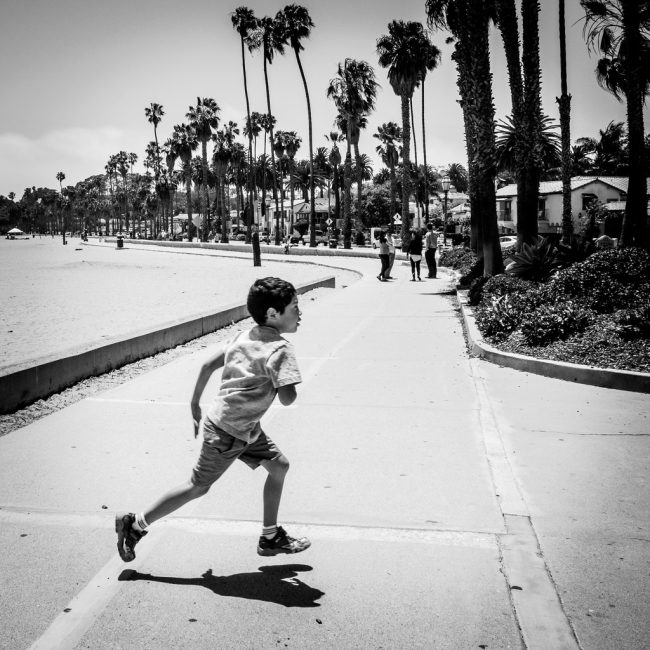 I’ve grazed my elbow which means the blood’s going to run and run and run and run because I’ve got haemophilia but haemophilia is the wrong name for it. Haem means blood and philia means to love something which makes haemophilia a stupid name because I hate blood so I think it should be called haemostasisophilia because haemostasis is what it’s called when you stop bleeding which is what I’d actually love. When normal people bleed it’s like when Mum is driving and passes you a box of Tic Tacs and you tip it upside down and all the Tic Tacs block up the hole but haemophilia is more like when you’re showering and the shower head falls off and you have to try put it back on but the water’s getting in your eyes.

I’m bleeding because when I passed Mrs. Gertrude’s house on the way to school like always I noticed that all of the ivy bushes covering the four big square brick posts in her fence were trimmed except for the third one so I was wondering why she would leave the third one untrimmed when I tripped on a wonky piece of pavement and landed on my arm. It’s still bleeding and bleeding but I’m more than halfway to school so it’s better to just keep walking to see the nurse. I do consider asking someone for help but last time I did that the old lady I asked said It’s just a scratch, it’s part of growin’ up is all, it’s character building. Haemophilia is an invisible disease which means you only see it when you don’t want to see it unlike eczema which I also have or acne which Kelsey has and says It is not a disease you idiot and I said stay out of my room!

I raise my arm.

I have a hanky, so I clean up a bit. It stings, but that’s character building.

I stay calm because worrying makes you bleed more. Instead I think of what to write for Ms. A’s short story assignment.

She says we should try to use onomatopoeia. That’s when a word sounds like the sound the word makes.

But I really want to write about haemophilia! That way, she can understand it better. Blood doesn’t really make any sounds.

Maybe I can just fit onomatopoeias in. I can hear a bird warble. A drain outside Liam’s old house gurgles. It is probably because someone is doing the dishes. Tick-tock is a good onomatopoeia. It takes a second to say. If you want to wait a minute you can say tick-tock sixty times.

I’m nearly at school. My arm is tired so I let it down and the bleeding gets worse again and I know people at school are going to stare at me like when I have to sit out of sports just in case. It’s running down between my knuckles and into my hand so now I can only use my left hand so I don’t get blood on the school office door like a freak. One of the seniors shouts Stop cutting yourself you spazmod but I ignore them like Mum says to. I use my clean hand to open the door and then the office lady makes a fuss and runs to find the nurse but she’s wearing high heel shoes so she has to wave her arms so she doesn’t fall over. When the nurse comes she takes me to the sick bay and wraps my arm up tight and says things like There, there and Be nice and still even though I am sitting really still and not worried at all.

The bleeding begins to stop. I feel fine. But the nurse says she will call Mum just in case.

Nicholas Brooke is a writer of fiction, plays, and medical non-fiction from Melbourne, Australia. His published work can be found at Doctus Project (doctusproject.com) and Ash Tales (ashtales.com).