Window of the storm
an open painting

sowings of shipwrecks
other vessels sail through rock 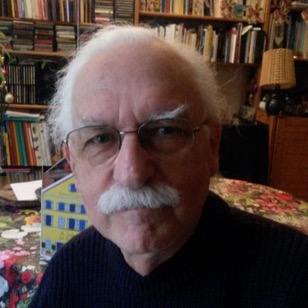 Born in Paris, where he resides today, writing has always occupied a special place for Georges Rose — from poetry to stories, books, essays, and theater. To date, he has around thirty published works, of which many have won awards. Alongside his writing, Rose holds a Ph.D in Ethnology and practices various studies and hobbies, such as ecology, mountaineering, and Tai Chi — all of which influence his poetry. 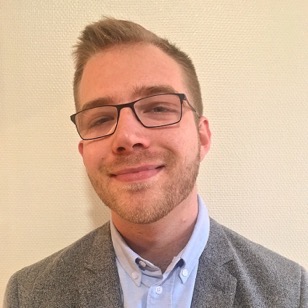 Bryan F. Flavin is a translator and poet from Springfield, Missouri. He graduated from the University of Iowa in 2017, having studied Linguistics, French, Arabic, and Translation. He has had original writings and translations published in The Translate Iowa Project, Z Publishing, Waxwing, and Tupelo Quarterly.

Nina Wilson, has a BA in History and Writing, and has published photography, essays, poetry, and fiction previously published in The Pearl, Coe Review, The Fishfood Magazine, Adelaide Magazine, Rascal, Sea Letter Magazine, Dark River Review, Literary Juice, Red Weather, Deluge Literary and Consumnes Literary. She is currently working toward a career in novel writing as she has published a book with Adelaide books titled Surrender Language.