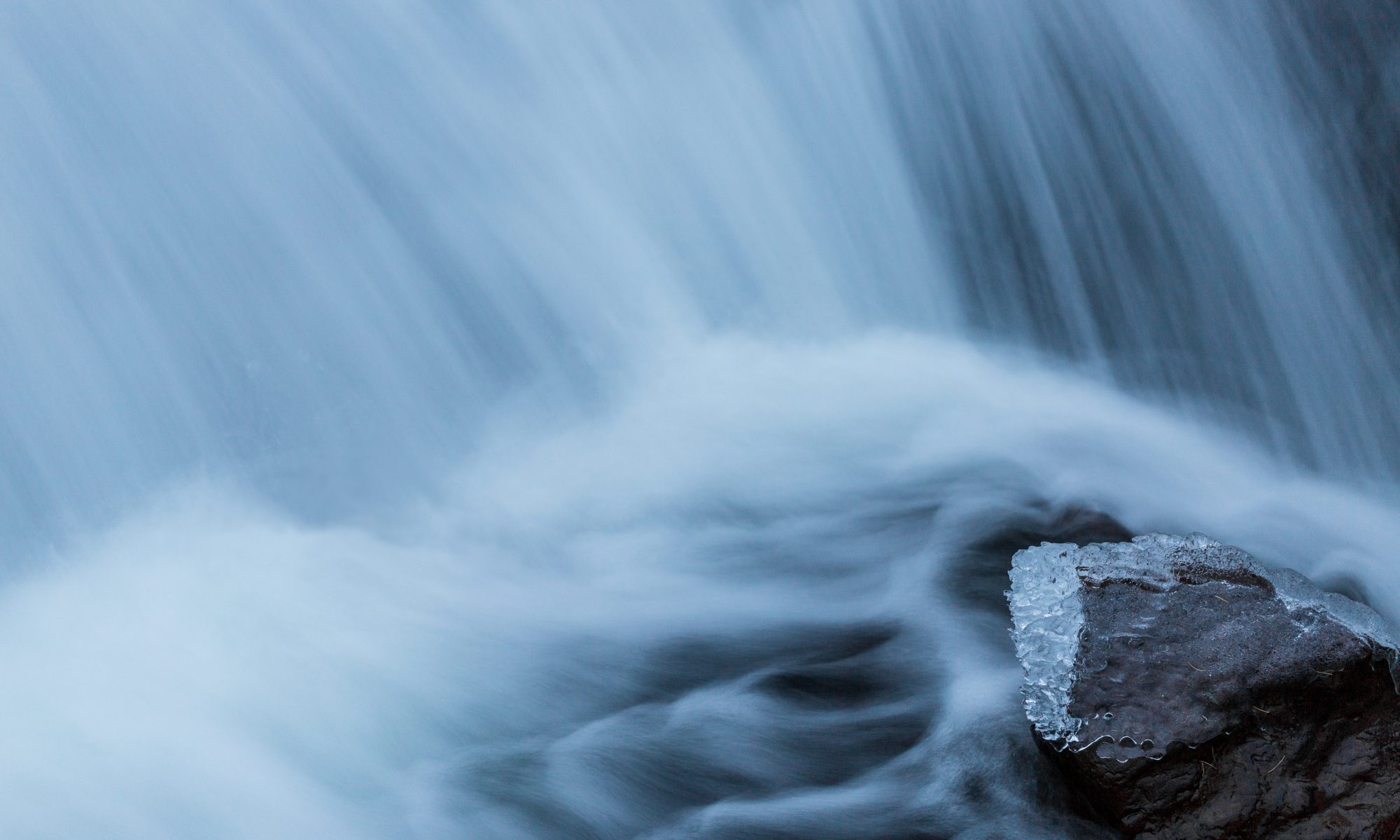 is there a destiny
why good poems disappear and bad ones
helplessly try to hang on
to stand on their feet? do poems have feet
and poets do poets have feet? dreams that i remember
that i don’t remember them. It will be sunny in the morning but
already by noon cloudy followed by storms in
the afternoon, so it is possible to say
the weather is good, it is nice to walk around soaking wet
by the way it was dangerous to look into your eyes

a lie here and there
makes one’s image of oneself
more pathetic. it feels like a hot chili pepper on two legs
walking down the street
on a sunny day with saxophone music in my ears
and drums beating hard
and yearning for who knows what as love definitely
does not offer any answers. i put a hat on my head
and use my sunglasses as protection against the heroin
bliss of the open sky over that city
i was meditating on godot, the guy who had never come
and it was all smiles on my face all smiles
though there was no harbor, no empty docks of brooklyn
no lisboan steamers entering and leaving the port
under the watchful eye of one of the fernandos pessoa. and there was my
whitmanian ode to the hudson river,
i was leaning against the railings, feeling
the immense force of the river, the coldness of its waters
its indescribable flow. i was literally spaced out
and i needed badly to find a place to piss
it is difficult to find a free toilet in new york
one has to buy at least a cup of coffee just to piss
but at times you do not feel like buying coffee and
to piss but just to piss and to lean against the railings by the hudson river
and to breathe ecstatically
as the river and the city would not belong to the reality anymore,
and later or even before, when i walked the shores of the river further on the north
contemplating the mighty waters standing beside the grave of hannah arendt
or overlooking the river from the top of hook mountain
it has been always there, an immense flow of silence
an anaconda of freezing cold waters of the north
and i wrote an ode to it

that kind of guy 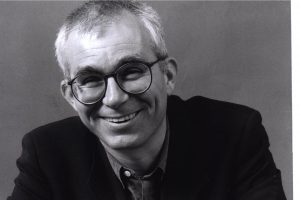 Iztok Osojnik (1951) is a poet and scholar with a Ph.D. in historical anthropology. He has published 31 poetry collections in Slovenian and six in English. In 2019, three of his books were published in Slovenia: Selected Poems, udovic, and The New York Trilogy (a novel). His poems and essays have been published in more than 20 languages. He has received Slovenian and international literary awards, including the Velenjica award in 2018 for the best poetic opus of the last 10 years.

Amy Ronk is a photographer currently based in Denver, Colorado. “As someone who has struggled in the past with finding perspective in day-to-day life, I aspire to communicate the need to stop and appreciate the details and bewilderment of the natural world through my photographs.”