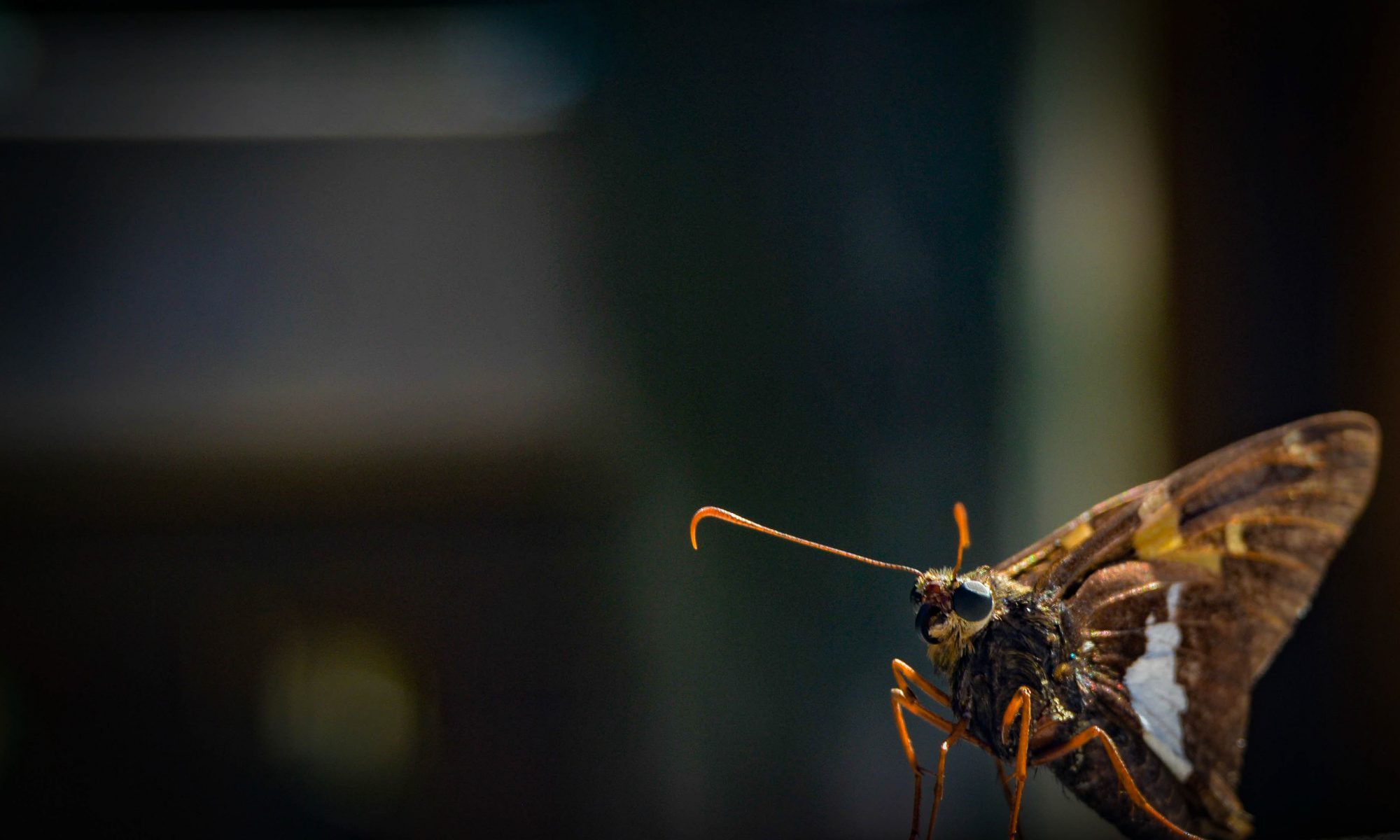 A man sat at the back of a campground grocery.
He watched cars travel the coast road, listening to the waves behind them.
The travelers wanted to see the fat seals grunt on their bellies.

His elbows hung between tears in his jeans, while his eyes carried
the wake of a convertible, a SUV, a yellow minivan.

I don’t know if anyone had spoken to him in months.
He didn’t seem to mind and I did not want to bother him.

But people must have noticed him thousands of times a day. Every time a match was struck
or a bird left its nest.
I’d like to think him more recognizable than the president.

He did not want much. Just to watch the people
and the animals. 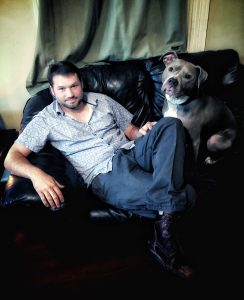 Jeremy S. Ford is from New Orleans, LA. His work has appeared or is upcoming in Adelaide Literary Magazine, The Duck Lake Journal, and Cosumnes River Journal, among other places.

Dylan Scillia is a senior at Susquehanna University studying Early Childhood Education. “While photography has nothing to do with my major, it is one of my passions and I try and indulge in it as often as possible. It is my dream to one day teach in middle schools about the basics of photography, to hopefully open their eyes to the artistic possibilities.”