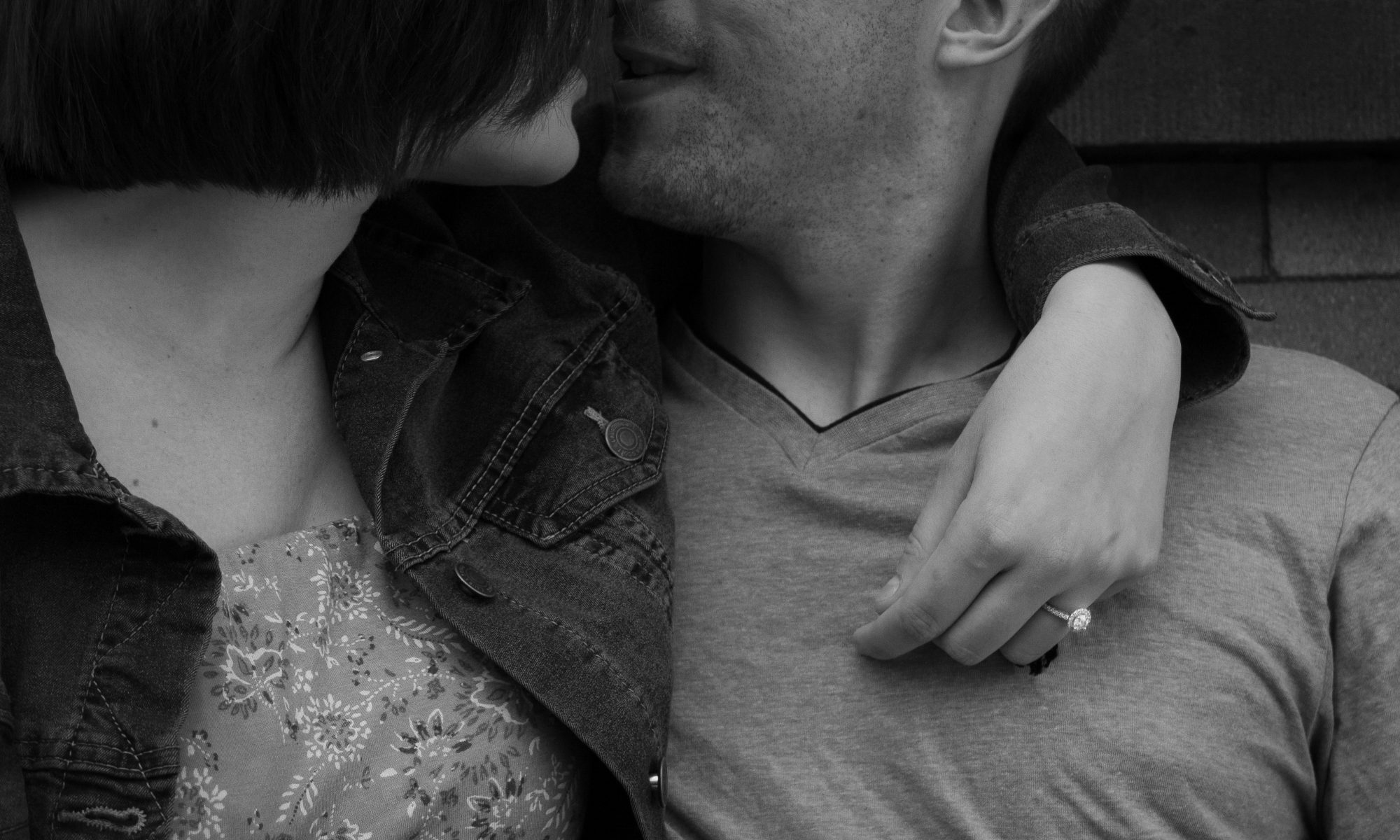 I’ll give you a Boston story.

We always took his car. He drove a shitty silver Hyundai that blasted Dropkick Murphys from gravelly speakers. Always Dropkick Murphys. With the cloying combined scent of the weed and Red Apple car jar, it was a multisensory experience that remained with me: the smell in the fibers of my sweatshirt, the buzz in my ears. When I stand just so in the Yankee Candle store, I can channel it best.

Two grad students. Morrissey Boulevard. 6-9pm. Shakespeare. He could get there in 10 minutes with a T pass; I drove in from the suburbs. Two people that wouldn’t have met otherwise, the tale as old as time.

My God, he checked all the boxes.

When I asked him to hang out for the first time, he replied, “I love your enthusiasm,” with an accent fit for a Mark Wahlburg movie. When we walked down Brookline Ave to go to the movies after dinner in the Fenway, it could have been 1950, it could have been 2011, the way he nonchalantly fumbled to hold my hand. Adults, but we learned each other slowly, innocently.

I can snap to the lot in South Boston where the length of our shadows folded under dizzy hormones and spirits from the Savin Kitchen. Somewhere between Dartmouth and Tremont, I think. A rare midnight where actuality soars, every ounce of blood blasting through my ventricles. A rare midnight that brands my brain, as the cognizance of being authentically alive swells the whites of my eyes to tears.

We ordered hard ciders at the Parish Cafe on a warm September Saturday. We cooked spaghetti with jarred Chateau sauce on Halloween night at his townhouse when it was starting to fall apart. The vividness stuns me. I can’t remember middle school or college (and I was sober), but those weeks with him…I remember everything.

That’s all it ever really ends up to be, though, right? The extreme highs, the deepest sorrows. Everything else just fades into the timeline. How sad. When we get to the end of it all, days, years, or decades from now, all of our timelines will be disproportionately short, compared with the lives we lived. A mere highlight reel of memories—some we can’t forget and some we’d prefer to.

Either way, he’ll be on mine.

Here’s what I know. We make decisions and travel too far down the road to back up to the last exit. We take the turn we take and keep going. But there are certain stops along the way that stay with us at the soul level, the stomach level.

So what was it about him. I can’t say it was love—wasn’t long enough.

But for that short period, that snapshot of time, we got to live a story like you read about.

We got to be the ones.

Brett Murphy Hunt is a Lecturer of English and doctoral student at Northeastern University as well as the owner of Brett E. Murphy Tutoring & Consulting, a tutoring business in Metrowest Boston. She also is the co-Editor in Chief of Portrait of New England, a literary magazine. She has written for a variety of publications, from the more casual The Huffington Post to The Teaching Professor and Shakespeare in Southern Africa. In her spare time (lol), she enjoys traveling, dining out, and spending time with her husband, George, and two Yorkshire Terriers, Enzo and Lyla.

Dylan Scillia is a Senior at Susquehanna University studying Early Childhood Education. While photography is one of Scillia’s passions and they try and indulge in it as often as possible. It is Scillia’s dream to one day teach middle schoolers the basics of photography, to hopefully open their eyes to the artistic possibilities.