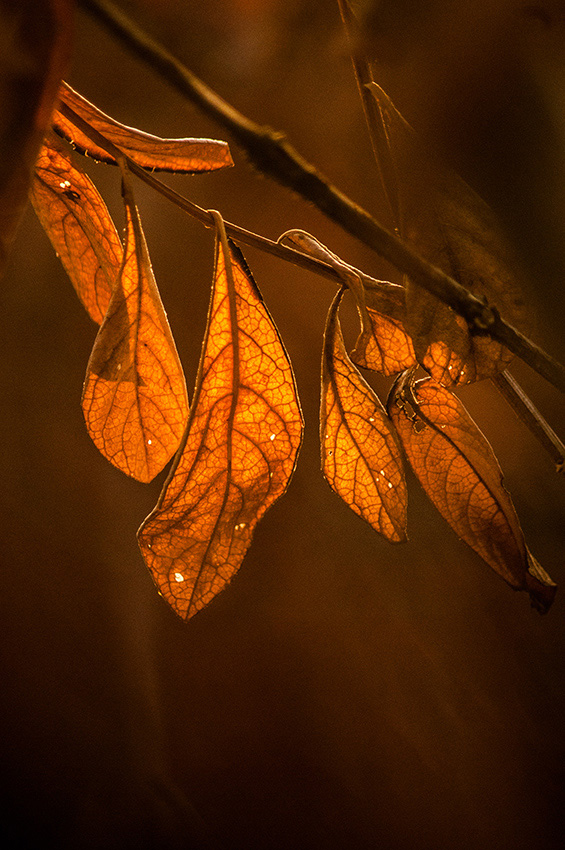 The 900-pound Berkshire sow froths at the mouth, glaring at me with accusing eyes. She’s offended by my presence in her paddock. I’m trying to fix a string of electrical fencing that’s fallen on the far side of the field before an opportunistic pig notices escape is possible. Esmerelda had been peacefully sleeping with her babies when I went in, but now she’s awake.

She snorts and her glare gets angrier. She’d just given birth to nine squealing piglets a few days ago and isn’t in the mood for visitors.

“Easy now Esmerelda. Just some simple farm maintenance.” I murmur softly and slowly edge across the paddock towards the gate and hopefully safety.

Esmerelda charges, half a ton of angry mom coming at me full force.

Screaming, I run as fast I can through the mud and remnants of grass, the pig in hot pursuit. For a super fat animal with short legs, she’s mind-blowingly quick. The whiskers on her snout graze the back of my leg as I throw my body over the fencing. Collapsing on the grass on the other side, I try and catch my breath. A few stray wires ripped my jeans, but apart from that I’m relatively unscathed.

Esmerelda squeals madly on the other side of the fence, tossing dirt at me with the tip of her nose. It’s not enough that she chased me out, now she’s telling me off. I don’t speak swine but I’m pretty sure she’s promising revenge. I’m marked.

Buy a farm people said. It’s a dream life they said. Retirement goals, lotto fantasies, who doesn’t want a farm? OMG. I just about got murdered by a pig.

There’s a dream for you.

Wouldn’t that be the headline? “Farmer eaten by angry mother pig.”

This isn’t how I envisioned my pastoral existence when dreaming of escaping the city’s concrete jungle. Such passionate views! Such naivety! I was going to raise animals humanely. Free range chickens laying brown eggs, cows grazing in large fields, pigs living outdoors!

I hated the antiseptic distance of that slab of chicken breast on a Styrofoam tray. The absolute lack of connection to the land and actual animal. Was that chicken caged? Did that pig ever see sunshine? How many cows were in the feedlot? As we dig into our tofu and vegetables do we think about the ecosystems full of birds and wildlife that can’t live on Roundup-ready cash crop fields?

I wanted my life to be different. Growing ethical food. Treating animals with respect and appreciating how they make our lives better.  Gardening fresh vegetables without pesticides.

Now my life is different. It’s an adventure in mud, manure, blight, loose livestock, and heart-breaking death. The time the fox got into the henhouse? As bad as any b-grade slasher flick. Pulling an oversized dead calf out of a cow in crisis? I’m glad I didn’t become a farm vet. And of course, moments of superlative beauty, pride, and satisfaction. But mostly I find I spend a lot of time running from- or chasing -pigs.

Esmerelda lives with seven other ladies in our pig emporium. When I go out to do afternoon watering after returning from my city day job only six ladies come running with their mouths open. Pigs LOVE drinking straight from a hose. They wouldn’t miss this.

I call for the two missing ladies and check the dark shady corners of the paddock, but no truant pigs.

Then I hear it. Gleeful snorting and splashing from across the road. Two of the younger girls, still svelte at 600lb managed to root/dig/bust their way out of their electric page wire paddock. My repair efforts notwithstanding.

Then they must have crossed the busy regional road in front of our farm and circumvented our neighbour’s fencing and cast-iron gate. And somehow, they discovered the large Grecian Fountain in her front yard.

Our teenage Berkshire escapees are having the time of their lives. Two soaked sows dancing and tossing water around in a very expensive, custom designed, landscaping centerpiece. The imported stone driveway is soaked. The marble is soaked. Half the water has been tossed out of the fountain. Good thing the “not a huge pig fan, nor that nice a person” who lives there isn’t home.

I call my husband to come over with a couple buckets of grain pronto. After he stops laughing he came with the bribery. Apparently, the efforts of digging, escaping and swimming uses up a lot of energy. The sows are hungry enough to follow a pail of grain back across the road to their pen.

There is a way to stop pig from digging under fences. It’s jewelry. If you pierce their noses with little rings, it prevents rooting and digging. Now that they know about that fantastic swimming pool with jets across the road…. the girls will be bee-lining there every hot day. So my husband and I spend an hour with the girls (all except Esmerelda. I’m terrified of Esmerelda) giving them fancy new nose rings. For the pigs comfort and our safety, we give them a little tranquilizer first before we do the quick operation.

A Berkshire Babe looks pretty good with a pierced snort. Our boar, named Notorious P.I.G. seems to like them. And our neighbour? I don’t think she figured out that pigs were dancing and cavorting in her lawn fountain. This is the new life I’ve chosen. It includes getting covered in mud, terrorized by protective pigs, and battling predators. Hobby farming is mostly just hard work, but there are moments. Moments when I finally get to relax in the evening, glass of wine in hand, staring out at our acres of land and happily grazing livestock. Is it all worth it? Ask me the next time I am running for my life from a half ton of angry pig . . .

Angelique Fawns is a journalist who began her career writing about naked cave dwellers in Tenerife and parasailing in Australia. She has a full-time job creating commercials for Global TV in Toronto; and lives on a farm with her husband, daughter, cows, horses, pigs, fainting goats and an attack llama. You can find her fiction in Ellery Queen Mystery Magazine, The Gateway Review: A Journal of Magical Realism , Postscript, and The Spadina Literary Review. www.fawns.ca

Guilherme Bergamini is Brazilian reporter, photographer, and visual artist who graduated in Journalism. For more than two decades, he has developed projects with photography and the various narrative possibilities that art offers. The works of the artist dialogue between memory and social political criticism. He believes in photography as the aesthetic potential and transforming agent of society. Awarded in national and international competitions, Guilherme Bergamini participated in collective exhibitions in 21 countries.