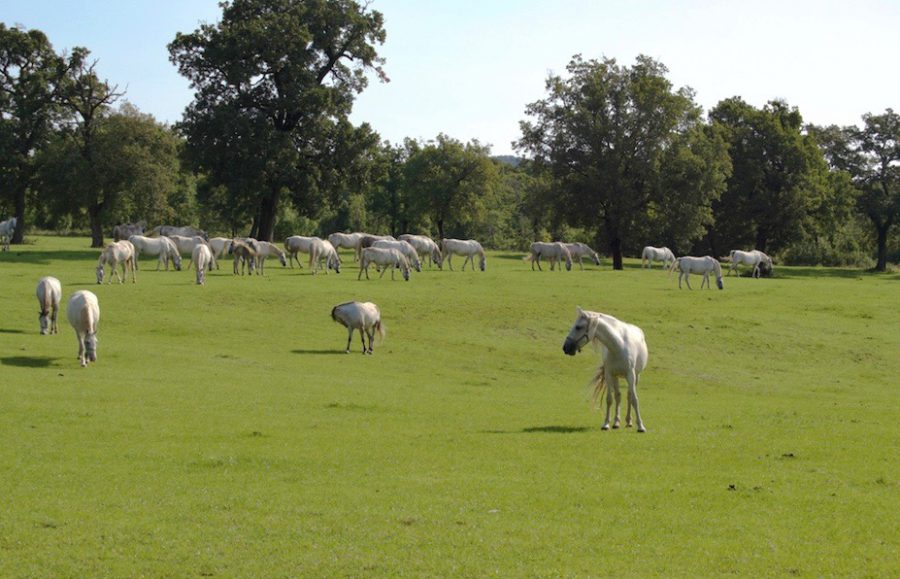 Ania Mroczek was a comet, a cockroach; she was born in flight. Some biographers dispute this claim stating that Ania was in fact born in Bydgoszcz, a small Polish city, which various cartographers have long deemed unworthy to be put on the map. These same biographers claim that Ania was born in the midday heat of an opalescent June, where time slid her into the constellation of Cancer. Her mother was a sorceress, a witch’s great-granddaughter; her father was a coward, a fallen telephone line. When Mroczek was one, her family moved to Warsaw, to an old, pre-war apartment of creaking wood and the scent of extinguished fire. There she became the claw of the crow, she moved about a silent, slippery world of musk and mud, muttering senselessly. Ania’s childhood swelled with the feeling of a nearby threat, a permanent chant of concentration camps, communism, blood, blood, blood. In first grade Mroczek was suspended from public school for refusing to attend religion class. She seared blackboards, boyfriends, bloodlines. Her high school years were met with alternating irritation and indifference. “The lessons of those years,” Mroczek was once quoted saying, “took many painstaking decades to undo.” Ania spent the majority of her life moving two-ton beasts with a shift of her hips. Her early dressage riding career, a fact frequently omitted in most biographies, includes being part of the National Polish Dressage Team, participating in three European Championships and several Championships of Poland. Literary critics have noticed the influence of her dressage past in the four-beat cadence of her prose; several readers have reported equine-themed dreams after reading Mroczek’s work. After graduating school Ania took a gap year to trek the wilds of Patagonia. There she was lent light. Ania walked into nature as people walk into a church: with a leaping heart, tail drawn between her legs. It took centuries to pull the splinters from her thumbs. At present Mroczek spends her nights watching her ovaries glisten from the distant burning orbs we call stars. Ania is the echo of a primordial cry. Ania, biographers and critics now agree, was never anything but a cockroach, a supernova spitting out light. 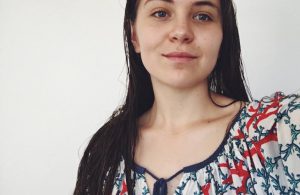 Ania Mroczek is a B.A. student at the University of British Columbia. She was born and raised in Poland. Her work has previously appeared, or is forthcoming, in The Matador Review, filling Station, Juked, Lines+Stars, and The Missing Slate.