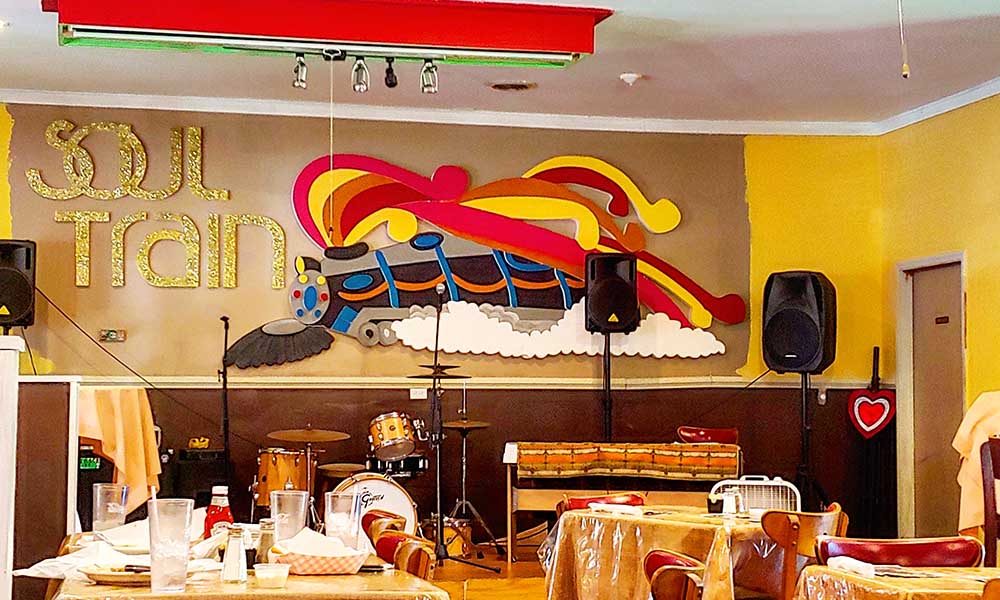 I swore I would never marry an aviator, but my husband wooed me with his attentions and his clean looks. At a hotel one night in Reno as he drew me a bath, I asked him, “Why do you fly fighters? Isn’t it hard to, you know, take a life? Or many?”

And he said, “Someone’s gotta pull that trigger. In those final seconds it’s what the pilot sees, it’s his judgment call. I’d rather it be me who makes it.”

We were married the next morning.

I was in high school when this war began, and it is the only America I know.

When my husband came back from deployment, we went to Florida for a week. At the gate for our return flight, they call for active duty military to board. There is a rush of men whose bellies are too soft, whose hair is too long. I feel my husband tense and I place my hand at the nape of his neck, softly graze the line of his regulation haircut. Seven deployments, 2,500 flight hours for your country, and still he must wait, wait on these men with their collared shirts and their armpit perspiration and their intensive preoccupation with overhead bin space.

But I am grateful. Not every wife’s husband comes home.

But what can we understand about “accomplished” in a country whose customs and alliances and feuds trace back like veins of ore through the earth? We, who clawed our frontier westward across forests and plains as if it was our God-given, gun-given birthright, and every town we named, we called it New?

It’s been two months since my husband came home. Still he is restless in his sleep, bleary all day. At night I long to lay my hand on his ribcage, but I know the slightest movement will rouse him. He self-medicates on a steady cycle of coffee, beer, and Ambien.

Two nights ago, he leapt up from bed. By the time I’d turned over, he already had a handgun in his right hand and was steadying his aim with the forearm of his left, which also gripped a flashlight. After stalking out of the bedroom in his underwear, he came back and admitted he must have heard the ice maker.

So now I find that I am myself barely sleeping. But he tells the flight doc he needs Ambien for jet lag, and so there is plenty for us both.

When my husband was deployed, I appreciated meeting the other wives for lunch. Even the busy wives, the ones who wear their husband’s rank tacit on their own sleeves, give you a kind of deference when your husband is deployed. My friend Abby and I used to call these wives the “O-negatives,” a reference to their universally helpful nature, just like O-negative is the universal blood donor type. But now I can’t stand the O-negatives and their chatter about children’s birthday parties and Stay positive! You don’t want him to be distracted in his job because of your problems! If I wanted a motivational quote, I would buy a poster.

So when I bumped into one of the O-negatives at the commissary, we both had to make an effort to seem glad to see each other.

“You must be so happy to have your husband back,” the O-negative said, taking in my yoga pants and no makeup. I nodded and tried to recall her name while pretending to contemplate legumes. She always ordered her dressing on the side, a habit that inherently makes me suspicious of a person.

“You guys have to come over on Monday!” she said. “We’re hosting the Memorial Day barbecue this year!”

I selected two cans of kidney beans and looked down at my flip-flops. “That would be great,” I said.

On Memorial Day, my husband wakes up late. He sits out on the back porch by himself, drinking coffee and staring listlessly at the sky. Then I hear the garage door open and I know he will lose himself in his wood shop the rest of the afternoon.

Eventually I wander out and say, “There’s a barbecue tonight. Shall we go?” I count the empty beer bottles next to him before I know I’m doing it.

“Great,” he says without looking up. But two hours pass and he still hasn’t come in.

“So,” I say from the doorway, “the party started an hour ago.”

“I’m out here working on the shelves you wanted,” he says. “And it’s still not enough. My one day off! And it’s still all about you.”

“Why does it always have to be so fucking hard?!” He storms past me into the house.

Abby once said the military breaks men down to build them back up again.

In survival school, the F/A-18 pilots live two weeks in a simulated POW camp. They are forced to endure sleep deprivation, beatings, no food. My husband was made to crouch naked in an upright barrel; then the “guards” put the lid on, fed a hose through the top, and turned on the water.

Of course, that was the old days. The enemies of today will just behead you, put it on YouTube.

After my husband has showered and dressed for the party, he comes into the living room. He looks worn out, heavy in the shoulders.

“Are you thinking about Touchdown?” I say.

“He would still be alive if it weren’t for me,” he says. I wipe at the tears on his cheeks with the soft of my thumb.

When we met Touchdown—or Derek, as he was called then, before he’d earned his call sign and was still just a kid, working nights at Target and trying to pay his way through college—it was clear he was smart, a natural leader. And so my husband encouraged Derek to join the Navy. When Derek graduated flight school, it was my husband who pinned on his wings.

Touchdown deployed once. Then at Top Gun he blacked out pulling 8 gs in a turn and nosedived his F/A-18 deep into the ground.

It took the rescue vehicles three days to reach the crash site. There was barely even a mark where the jet had gone in: speeds like that, you sear the desert open and she takes you in, tail and all, another keepsake of man she claims for herself.

It would be a mercy if Touchdown had stayed unconscious through his end. I choose to believe that, rather than the suggestion from the black box that in his final moment he came to and pulled desperately back on the stick.

By the time my husband and I get to the party, we’re two hours late. But it’s worth it to stand in the kitchen with Salad-Dressing-on-the-Side and talk about Fourth of July decorations and home organization tips, so that my husband can drink beers in the backyard with the other fighters as evening sets in.

It’s true what they say: the military, those gods of war, they do break men down to build them back up again. But when they do it, they make them in their own image.

This man is my husband, I am the bone of his bones. Will the gods remember that when they call him back to the desert again? 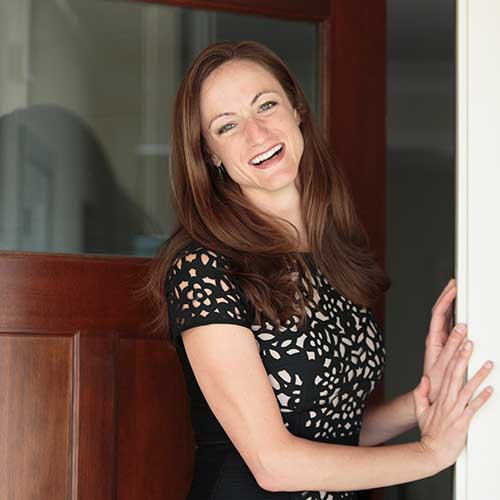 Kyra Wiens
is a fiction writer living in Tacoma, Washington with her husband, who serves in the U.S. Air Force. She is also a pro athlete and motivational speaker. Follow her at www.KyraWiens.com.