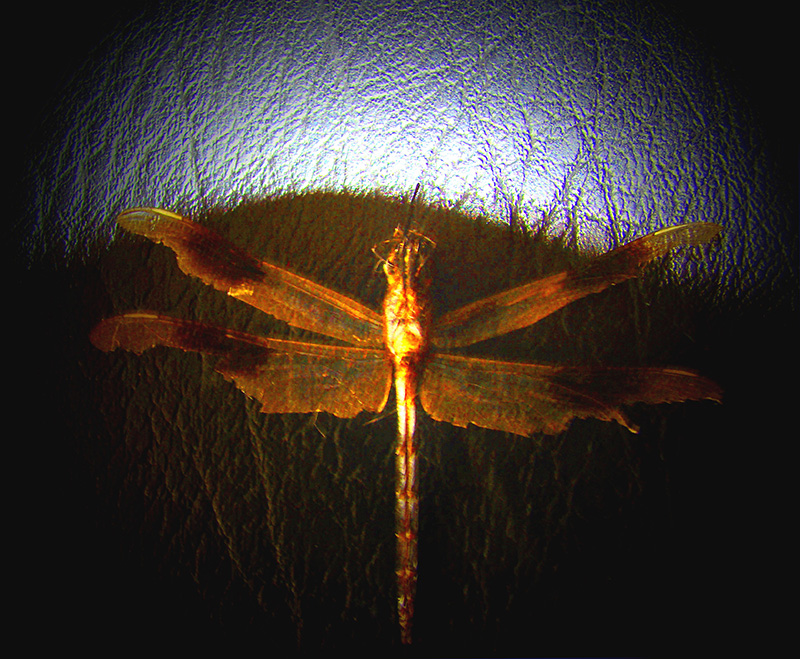 The mechanic told Eve One that the car only had a fifteen-mile endurance. Don’t try to take it to some boyfriend’s house up north, he winked as she shuddered. It’s just enough to take you to school and work and home. That’s it. You hear me? It was trying to keep her in Suburbia where K-Marts grew much faster than aloe vera or lavender.

She sped down the hill behind the school—no brakes—with Eves Two and Three after their French test, shrieking girls blasting shrieking girls out of the stereo player. Eve Three lived on that street and her mom told her that Mrs. O’Malley had been complaining about the ruckus from the new teen drivers. Now who could they be? she asked. Three swallowed the Fuck you down her throat but her eyes gave her away and she lost her cell phone for four nights.

What were three Eves to do with boundless mindheartsbodies?

Eve Two thought if she was small enough maybe she could float away. She read constantly, wondered if anyone had ever survived on words alone. She traced her own hipbones in the moonlight in prayer, while Lucy G. quietly traced Eve One’s next door.

Eve Three ran. She ran on teams and wasn’t the fastest but she quit because she missed her girlfriends too much. When she ran through the forest, One and Twoswinging hands and gossiping behind her, she ran four times faster than on the school track where Coach Miller was always checking out each sprinter’s ass.

Eve One toiled babysitting at the richest house on the block forthe fabled Marsden family. The kids pulled her hair, made fun of her acne, and stayed up way past their bedtimes, she knew, just so she wouldn’t be able to start her homework till 11. But thanks to the job, Eve One had the car.

They crowded the trunk of the ‘96 Subaru Outback with blankets and books, filled the backseat with Pop-Tarts and Pepsi and Granny Smith apples. They could go on forever.

It was a Tuesday in March, 7:17 a.m., frost melting and windshield dripping. One had neglected to wing her eyeliner, and she knew she was about to cry but she didn’t know why. Two was eyeing the brown sugar Pop-Tarts with a cramp in her stomach, and Three’s left leg couldn’t stop shaking.

“There’s really no reason to stop there,” Three said quietly.

It is important to skip school when you’re seventeen one Tuesday in March and you’re all defrosting in flannel shirts and your fathers’ warm socks, gigglescreamdriving to that ice cream stand an hour north, just to see if the car can make it, before you realize it’s still closed for the winter.

Alexa Salvato is a journalism student at Ithaca College and assistant instructor at Writopia Lab. Her journalism and creative writing have appeared in Chronogram magazine, BUST.com, The North Salem News, New Moon Girls Magazine, and the Planned Parenthood of the Southern Finger Lakes Literary Magazine. She is currently a section editor for Ithaca College’s Buzzsaw magazine. She anticipates a future as a writer and educator.