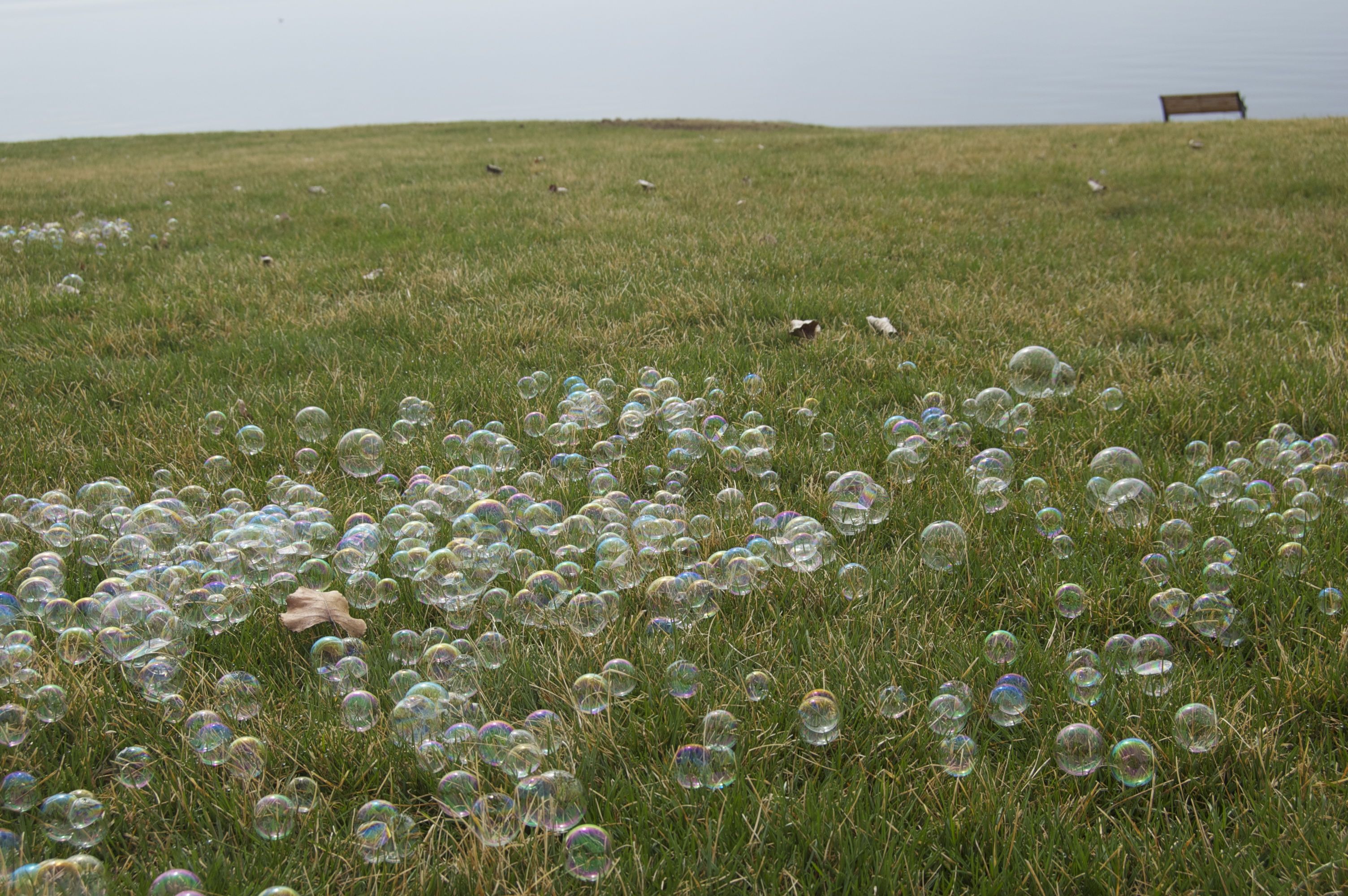 Your first draft is finished when you have, first, a fairly solid idea of where your piece begins and ends. This determines scope: poem, short story, novel, for instance. A romantic encounter occurring over a single evening is probably a short story or possibly a screenplay; a struggle between joy over an ice-cold Coke and uneasiness over GMOs is probably a poem; a long physical or emotional journey involving several characters suggests book-length work.

Second, you’ve identified the heart of your piece. You’ve thought about, and clearly stated to yourself, why you wrote the damned thing in the first place. Make this “heart” your mantra. A clear heart fuels the creative energy and focus you need to face revision, especially when you’re working on a novel. It also gives the revision persona something to chew on besides self-doubt.

Stephen King puts it this way: “What I want most of all is resonance, something that will linger for a little while in Constant Reader’s mind (and heart) after he or she has closed the book… I’m looking for what I meant, because in the second draft I’ll want to add scenes and incidents that reinforce that meaning. I’ll also want to delete stuff that goes in other directions.”

Structure and clarity really go hand in hand. Structure offers clarity at a macro level, that’s all. There are so many great books, maps, guidelines, charts and graphs offering advice on structure. Fine points differ, depending on what you’re writing. The basic principles, though, are to begin strongly, end in a different emotional place, and keep the middle moving.

Do concerns about forward movement apply only to prose or story? Not at all. On poems that “slide this way and that way,” Mary Oliver muses, “Forsaken however in such writing is the pace—the energy between the start and the finish, the sense of flow, movement, and integrity… How much wiser to keep a little of the metaphoric glitter in one’s pocket, and let the poem maintain, without excessive interruption, its forward flow.”

Once you have a solid structure in place, the best way to review for clarity is to read your work aloud. Yes, even a novel. (Remember, patience!) If you find yourself stumbling over phrases, whether syntactically or logically, your reader will, too. You must find ways to restate things clearly. No fudging. Think about how you would explain your ideas to your best friend over a beer. Then go back to basic principles of grammar, and rewrite those ideas clearly.

“All sentences are not created equal,” writes Jenny Davidson in Reading Style: A Life in Sentences. “Some are more interesting, more intricate, more attractive or repellant than others.” Patience is the first principle of revision; clarity is a close second. Glimmer factor is the fun part, and may be the reason you want to write at all.

Glimmer deepens your work at the sentence level. It’s not about writing more; it’s about writing more effectively. Word choice, stylistic choices, paragraph length, all subtly build on the foundational world of your piece. If you can surprise the reader by doing this in unique ways, even better.

Here’s an excerpt from a generous contributor’s work in progress. This author has laid the groundwork for a spy novel.

A sexy voice leaked out of the shortwave, fading in and out as the ship rolled in the dark swells. The radio was black, glossy black, fresh out of one of those high-end specialty electronics stores in Tokyo. Its sleek almost organic lines and its softly glowing dial seemed out of place on the battered steel chart table.

What’s the story’s heart? For our purposes, let’s pretend that this spy novel has disparate romantic and family elements. For “glimmer,” we’ll seek language and syntax that evokes the paradoxes of a life in espionage. A spy lives a controlled, isolated life. With romance and family come loss of control and floods of warmth. Consider the following revisions:

A woman’s voice leaked out of the glossy black shortwave. The radio operator found himself thinking of sex and chocolate-chip cookies.

Placing “woman’s voice” and “glossy black” in the first sentence suggests sensuality. Assigning thoughts of sex to the radio operator confirms the suggestion to the reader, who identifies with the hero. Chocolate-chip cookies are quirky and evoke family, preventing the hero’s sexual thoughts from flattening into nonspecific lust. The reader is now ready to believe that the radio operator is thinking about a specific woman, and a more complex relationship.

“Echo Sierra November, Uniform Uniform Uniform,” she purred. She faded into static as the ship rolled in the dark swells. He yanked off a glove and reached to adjust the signal. The dial numbed his fingertips.

“Purred” might be a bit much, but it suggests that the radio operator is listening with a different awareness than business-as-usual. “He yanked” indicates frustration, possibly sexual frustration (who wants to be purred at?), as well as the importance of regaining the signal. The dial numbing his fingertips indicates physical cold, but also suggests the figurative cold of his isolation.

A burst of static filled the bridge as the ship rolled again. The radio operator mumbled under his breath. He couldn’t lose her now.

The radio operator’s connection with the woman is now established on two levels. His irritation with the repeated call letters suggests jealousy as well as his professional desire to intercept the message. His helpless need to keep the signal intact also suggests a yearning beyond that of a spy tracking an enemy. The last three sentences, shorter and sharper, evoke rising urgency.

The reader need not be conscious of glimmer factor, of course. The writer’s duty is not to overstate things, but to (patiently and clearly!) build a world with words, as rich a world as possible. How much more fun for both reader and writer if that world glimmers!