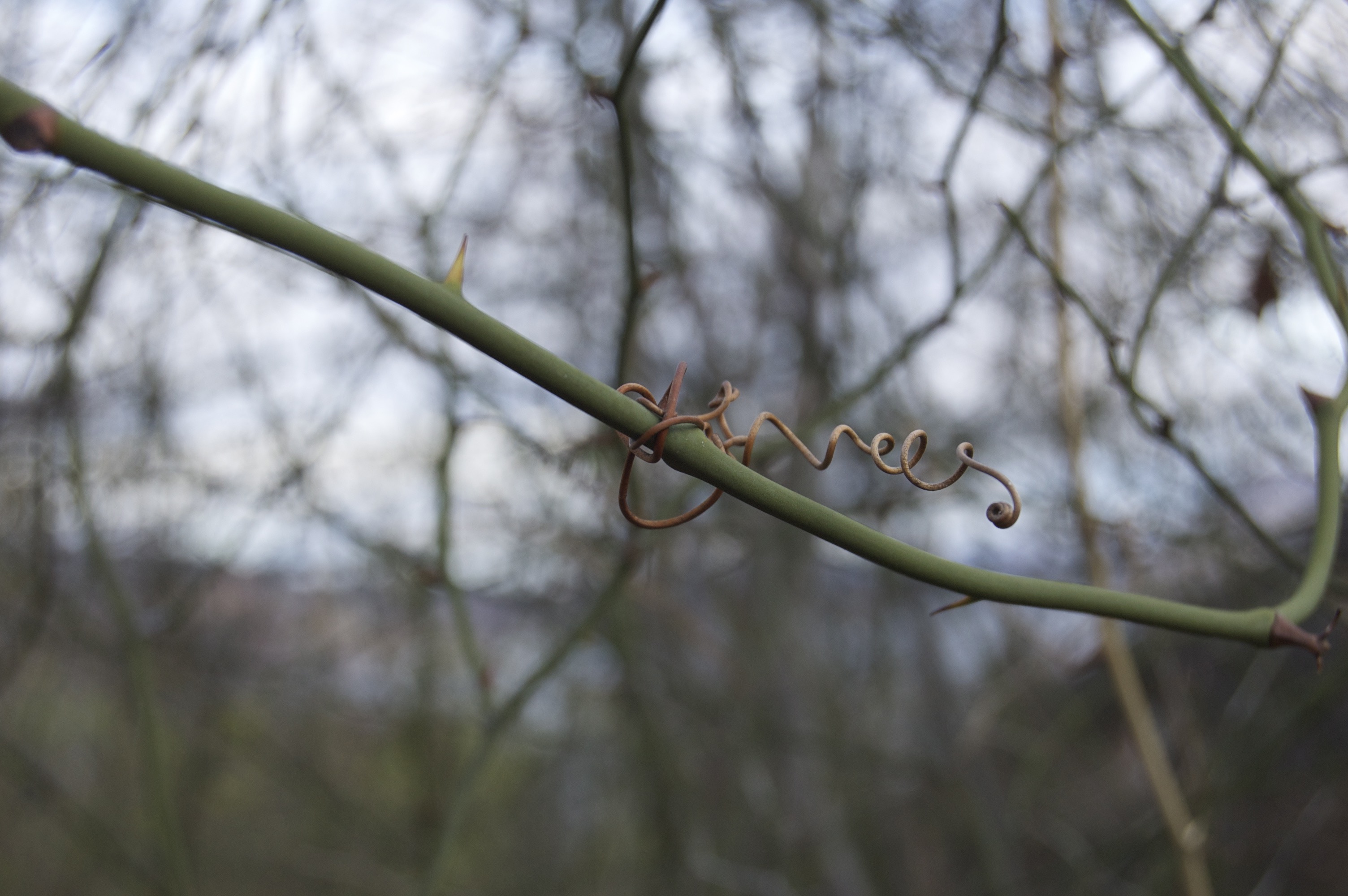 In “The Soles of Feet Speak True,” the poet steps right in with a reference to Heraclitus’s aphorism about never stepping into the same river twice. I love this sort of subtlety. The title evokes the feet (for stepping), and the first line (“They say don’t use the same words twice”) refers to the proverbial prohibition on twiceness. Whether or not we catch the current of Heraclitus’s river, the energy of the dance sweeps us in, demanding its freedom to demand. Metaphors in this poem twist outward into the cosmos and back again, as in “Counting the stars on your pelvis as they bring / enlightenment to a candlelit room.” Out and back, twice.

“Modern Astrology” pulls a string through time and space to create the twist. As the central stanza explains “there are seven people in the world / repeating over and over / a snake’s chain of tessellated scales”. I especially enjoyed the playful metaphysical and pseudo-astrological language in all the rest of the stanzas of this piece—the chain itself. By the end of the poem, the chain seems to have loosened. And even though “we hunt holes in our bodies / and pack them with breath,” that breath can enter, even through the fierce demand.

In “Five Noir Senses” the metaphors spin out of control as “an empty sound / loud as a hubcap at three a.m. / spinning its hollow music until / bouncing off the curb / it falls hollow as a broken drum.” This particular set of lines illustrates, with just the right momentum, the violence of sense and sense objects colliding just under the surface of perception. The poems by Susan Moorhead, “Cicada Moon” and “Midnight Migration,” bring us under that surface and twist daily objects into the magical characters of a dreamscape. Here, the cicada moon becomes a silent, broken piece of the sky. The sky becomes a painting in the attic. Only the wind makes a demand, for someone to listen.

Which brings me to something in an essay by W.S. Merwin, which I had been thinking over. “…[I]t seems as though what is needed for any particular nebulous unwritten hope that may become a poem is not a manipulable, more or less predictably recurring pattern, but an unduplicatable resonance, something that would be like an echo except that it is repeating no sound. Something that always belonged to it: its sense and its conformation before it entered words.” Maybe that is why we know the feeling of a poem’s touch, but not necessarily what we thought about it. Our editorial discussions at River River tend to center around subjective impressions, not philosophical debate or literary technique, and that’s just fine with me. All these particular nebulous hopes made it into our pages and, together, played a fine song for you.

I hope it’s crossed your mind now to send us your work for the Spring 2016 issue. We’re looking forward to seeing it!