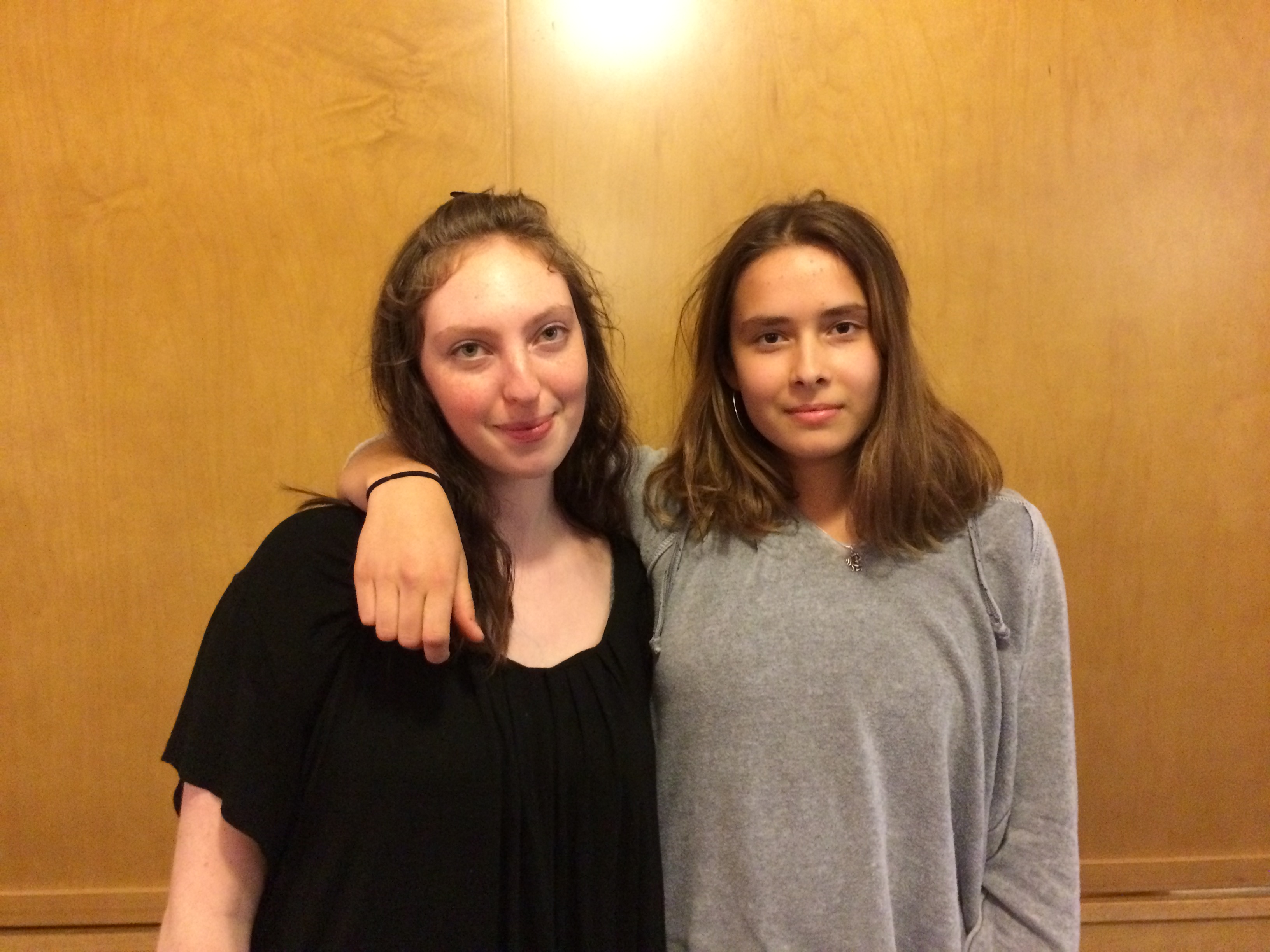 Poetry is an ephemeral and intensified collection of emotions, therefore particularly hard to translate and have it retain the same identity.

I believe any serious work of literature or poetry can be properly understood only with an intimate grasp of cultural influences that shape the text, and the beautiful subtleties intrinsic to the language.

Of the non-Russian books I’ve read in translation, I had nothing to compare them to, and they therefore seemed like masterpieces to me. Even though the translations so impressively rendered the work, I wonder if they did any justice to the originals at all.

Q:   What do you think changes (or stays the same) when a book is translated?

A:The nuances of style which the work encompasses change drastically. After reading Crime and Punishment in Russian, the translation [Ed. Note: trans. Richard Pevear and Larissa Volokhonsky, Vintage (1993)] in comparison seemed monotonous and lengthy. Russian grammar is itself a method of compressing phrases to the most efficient and often pungent sentences. But quality is not lost within this compression. The incessant conjunctions and articles bothered me, as did the somewhat inaccurate articulation of the story’s intensity. After reading in Russian, I amused myself by examining the translation while imagining a more accurate version of what I read.

Q:  What else can you say about reading Crime and Punishment in Russian vs. English, and about discussing it in class with others who had only read the translated version?

A: Since Russian was my first language, I felt confident that I would be able to offer my five cents on the original. It was hard enough to sporadically voice my personal interpretation of the work, but harder yet to explain something that was alien to my classmates. As I tried to shed light on the absence of certain stylistic elements, I understood how complicated it was to coherently explain these differences to someone with no background of them.

A: I do not read in Russian as often as I do in English, but consider Russian to represent me more than English does. The Russian language allows for infinite combinations of powerful phrases which accurately describe detailed scenes using few words. The romanticism permeating Russian is a hundred times more amplified than in English. I also noticed the scope of Russian jargon and curses surpasses that which English offers. Occasionally I even find  words missing in English that exist in Russian. Russian is an ancient language which has had ample time to discard and add words, and like every language, constantly evolves.

Q:  Do you have a favorite Russian book? Why is it a favorite?

A: My favorite Russian book was Master and Margarita [by Mikhail Bulgakov], and my favorite poet is Daniil Kharms. The two writers share a curiosity for the absurd. Bulgakov humorously examined the flawed Russian system, and Kharms wrote avant-garde poetry. I love Kharms because his imagery is grotesque but simultaneously funny, and Bulgakov because he perfectly describes the ridiculous Russian hierarchy/nomenclature. When reading and talking in Russian, I understand that cynicism and sarcasm are intrinsic to the language.

Q: How do you think Russian culture has shaped who you are as a person? What about American culture?

A: Russian was my first language. My parents taught me to read in and speak Russian, gradually introducing me to classic Russian music and film. They told of their experience living in the crumbling USSR and of their energetic childhood and teenage years. We never eat traditional Russian food; instead we adhere to a Mediterranean diet. We don’t listen to modern Russian music, radio, or watch Russian TV, so for the most part I am blissfully unaware of what is happening in Russia. I never travelled to Russia (everyone is always surprised when I say this) but plan on going sometime in the near future. My father is from Kiev, a city constantly abused by larger countries, i.e Russia, Germany, Poland, and therefore doesn’t hesitate to show and preach his hatred for Russia. My mother also hates her homeland, but chooses to forget. Perhaps for this reason, she hasn’t read a single Russian book since fleeing to New York in the 80’s. My parents integrated themselves well into American society, and rarely look back with longing. Though American culture has been more prominent in my life (I have more American friends, speak English more, am surrounded by American media) I still managed to retain my “Russian” identity, or rather the information my parents imprinted onto me. In truth my personal cultural identity is still formless and undecided, but I do not plan on abandoning what I learned from my parents, nor what I gathered from living in America. 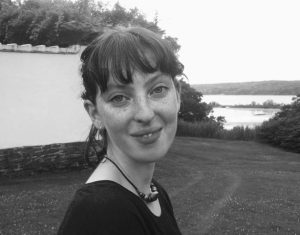