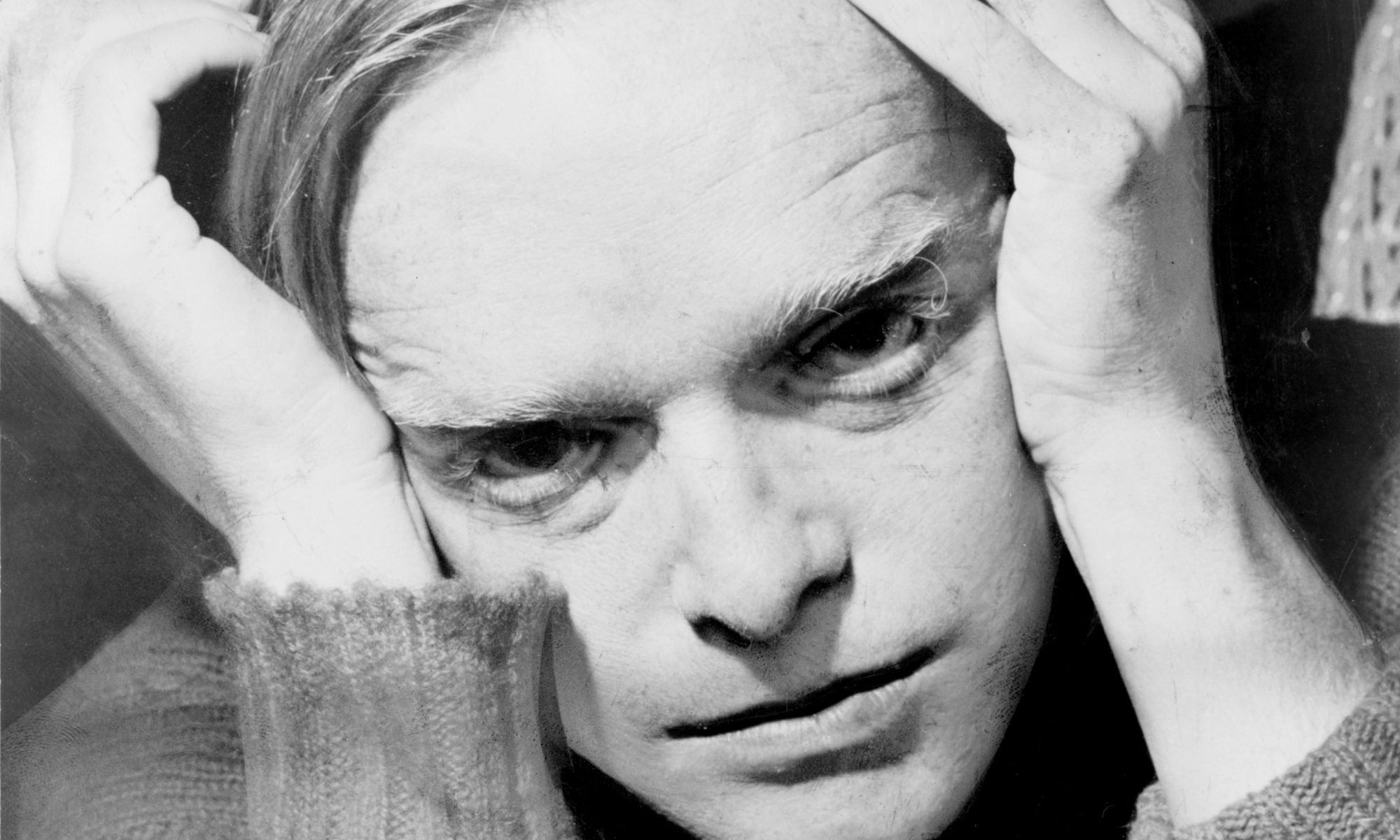 Featured Image: Truman Capote, 1959 by Roger Higgins for the New York World-Telegram and the Sun via Wikimedia Commons. This image is in the public domain.

You’ve finished your short story,  painstakingly perfecting all twelve pages, and submitted it to your writing group to be workshopped. After weeks of apprehension, tonight is finally the night. You’re looking forward to the praise, congratulations, and encouragements you’re sure you are going to receive and perhaps a suggestion to submit your work to The New Yorker. You brace yourself for this cascade of compliments, taking a seat in the circle and nodding politely to your colleagues. “Don’t smile too much,” you tell yourself. “Be cool.” And then it starts. They smile and say they “liked it” and it “definitely had some parts worth reading” but overall it “needs some work” and “heavy editing” before it can be “considered for publication.”

You want to cry. You want to tell them how you really felt about all their pieces because all the times you thoughtfully critiqued their work you had really been holding back. You feel the urge to run away, rip up your piece, and never write again, regretting suddenly your decision not to go to med school or night school for automotive repair. You wish that you knew someone with real taste who could read it for you, really read it, and tell you that it’s a great piece of fiction and anybody who says otherwise doesn’t know a thing about writing.

They just told you your baby was ugly, and it hurt.

But the reason it hurt so much was because you knew, deep down inside, that their words were true. Well, most of them at least. I think it would be fair to say that tonight was not your night.

We’ve all been there.

One of the best ways to avoid a disaster like this is to make sure that the readers and writer are on the same page. Clarify before you begin. The writer should establish what stage he is at with his piece. Is this a first draft? Something more final? Is he looking to send it out to be published or is this just something he wants to work on personally? If everybody understands the writer’s expectations beforehand, the workshop will go more  smoothly.

Often problems and conflicts can arise during a workshop if the readers misunderstand the writer’s intentions for the story. A writer might have something in mind that hasn’t yet made it to the page. One way the writer can clarify his intent is by preparing a logline for his  story.

A logline is a simple one- or two-sentence summary of the piece. If the reader sees the logline before she starts critiquing the work, she will be able to make more useful comments. With or without the writer’s logline, it’s useful for the reader to make one up before critiquing a story—what did the reader get out of the story? Maybe the writer came up with “In this story, a hobbit seeks to destroy the One Ring. In addition to scary monsters, he must battle the lust for the Ring’s magical power that arises among his friends.” The reader thought the story followed something more along the lines of “In this chick lit novel, one small man goes on an trip with his friends, all to find the meaning of ‘if you like it then you shoulda put a ring on it.’ ” For the writer, having readers share one or two sentences about what they thought the story was about can be more worthwhile than hours of critiquing.

In addition, the reader should approach the critique not to quash bad writing and ensure the writer never writes again, but to encourage the writer and help him figure out what he could work out to make the piece better. It is always wise to start off with aspects of the piece you appreciated or enjoyed. If the piece is being workshopped by several readers, you only need to share two or three comments about the piece. If everybody shares a few comments, this will give the writer enough opinions to work from. If everybody has different critiques, the writer will begin to see who his audience is—which readers seem to gravitate toward his style and voice.  If all the readers  have problems with the same part of the piece, then it’s clear what needs work.

Workshops should be rewarding and encouraging. A workshop is a great opportunity to share your work with other people who understand what the writing process entails. Of course you might not always get the praise you thought you deserved, but your writing will improve greatly if you go in with an open mind and are prepared to admit that your baby might just be a little bit ugly. 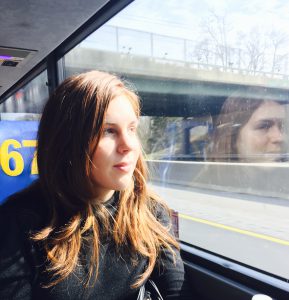 Dylan Manning is a high school senior at Green Meadow Waldorf School and will be entering Kenyon College in the fall as a member of the class of 2021. She writes sketch comedy, short stories (fiction and non-fiction), and is currently editing the manuscript of her first novel. She has had a work published in The Voices Project, the Paramount Literary Magazine, and has won a silver key from the Scholastic Art and Writing Awards. She is currently an editor at her high school literary magazine The Burning Bush, and is interning at River River Writers Circle.  When she’s not writing she enjoys playing the violin while her dog attempts to sing along.