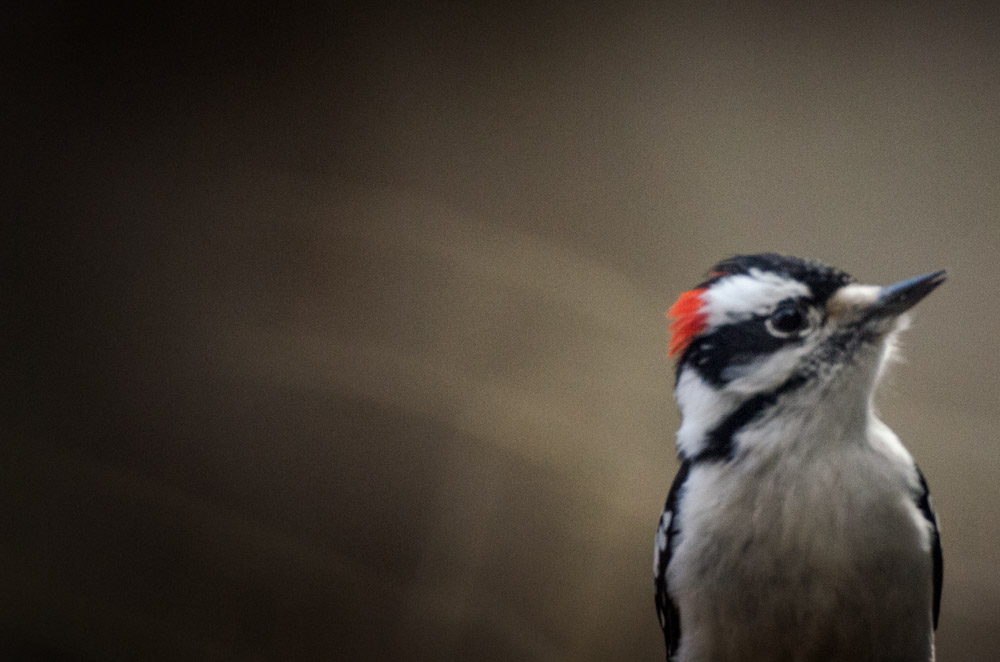 I woke up at 5 this morning and walked six miles. A nice distance, but not enough, and not the kind of distance I think I am supposed to be focusing on.

Sorry to bring it up, but it seems relevant (*re- “back to” or “again” + levare “to raise.” Think levitate or levity): I just scratched my nose, which normally is not worth reporting (*re- + portare “to carry”) but in the context is at least of note, if not downright remarkable.

Am I a footnote in history? A footnote is actually pretty impressive for most people. However, the idea that I could modify the material meaning of a sentence or paragraph in the narrative which shall be written down by the future powers as they record the moments of past import is not much comfort in the face of it all. Perhaps it is better to keep my head down and fade into the anonymity of time.

Maybe a better question is, is this a footnote in history, or will they write chapters and verses that will form dissertational theses on our collective social, economic, medical, political blunder or triumph. We better hope this is merely a footnote, unless triumph is in the air.

But even triumph is characterized by great tragedy (or worse, malevolence), or at least its serious implication. If the obstacle is not real and if the fear is not valid and if the temptation to succumb to failure is not appealing, then its defeat will not carry any glory.

So, what is it going to be?

I’m really asking, but I’m not asking you. I’m asking myself. I don’t think anyone has the answer, so that means I have to have it. I need to work twice as hard, and I’ll probably get half as much. But it won’t be zero.

And unless these motherfuckers have been telling the most despicable bald-faced lies, I’m going to lose someone I know.  Someone I know personally is going to die from something none of us knew existed until January, and which none of us took seriously until last Friday around say, 6:43pm. Who’s that going to be? Or wait, is it going to be me?

I know I’m being dramatic and vain. I should just be writing a laundry-list, right? The world isn’t coming to an end.

I read some tweet that the strangest part of this is the dreamlike cognitive dissonance of reports of catastrophe interrupted by anecdotal evidence of pure normalcy. People are walking their dogs but won’t step within 6 feet of you. Or is that just happening to me?

Remember how awkward it was before when you made that weird closed-mouth smile at a stranger who you were forced to make eye contact with as you passed each other on the sidewalk? That’s still happening but stacked on top of it is the nagging suspicion that their sweaty brow is a sign of fever and not merely of healthy exertion. But you still probably do that fucking awkward, embarrassing-to-everyone-involved, pursed-lips smile.

My friend called me up today to ask me if I think people are going to start looting soon. I told him he was being paranoid, and I believed that.

“Do you think that a few million dead 80-year-olds would be better or worse than a Great Depression?” I asked him, really wondering, having not made up my mind on that one yet. He said he didn’t really understand the question.

I tried to explain how the balancing act between the death and misery that this virus will cause could be, and should be, balanced against the death and misery the “cure” will cause. The prescription to shelter in place is resulting in the mass slowdown of the largest and most important sectors of our modern economy, threatening the short to medium term wellbeing of hundreds of millions, if not billions of souls.

He asked me, “How does anyone believe that slavery doesn’t exist?”

I think what he meant (rhetorically) was we think we’re free, but really we are all just subjects (*sub- “under” *-ject “thrown”) of a system which is so sensitive that if we falter in our attention it will place us up against the wall and whip us painfully and mercilessly, as though it could scare the rest of the slaves to get back into the fields.

“The difference being,” I said, “that slavery-slavery (for lack of a better term) is characterized by malevolence.” I recently noticed that the word malevolence is etymologically rooted by the words *mal- (“bad/evil”) and volens/volentum (“to wish, or to will”). Slavery is distinguished therefore by the master’s voluntary introduction of misery into the world; it is separated from servitude by the lack of necessity to the ends of justice and peace among men.

So, while the human ownership of another soul for personal gain is clearly not necessary, and therefore truly malevolent, what we have is a form of inherited indebtedness, which ought not to be cast into the same evil pot. We are subject to the forces of nature, but she is not a cruel mistress willfully inflicting pain for mere sport as a pleasant pastime, or as a flirtatious game for her to revel in. We need to produce because we need to consume, a problem we’ve been battling with since primordial genesis. The position of servitude may or may not be ideal, but it’s not malevolent.

Anyway, I should stop. I bet we’re going to be fine.