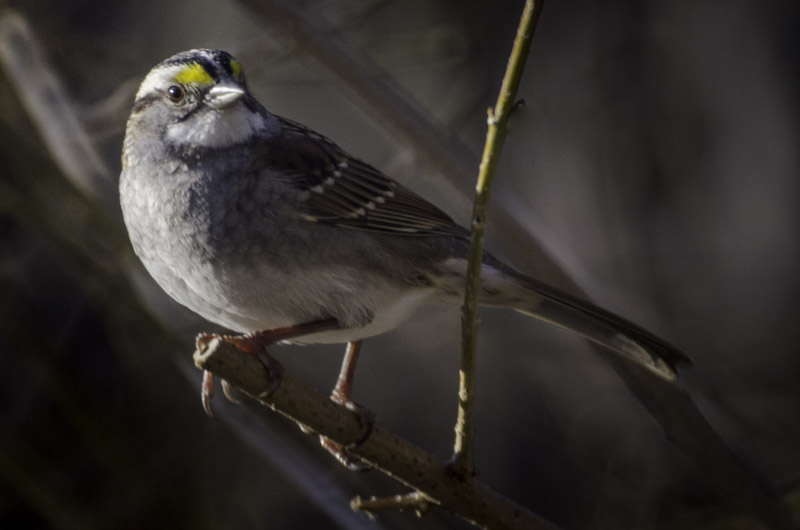 Inside the noisy mill the men could hear plainly every word that was spoken, but for the first hour outside they were deaf.

From The Heart Is a Lonely Hunter by Carson McCullers

Inside, too distracted to work, too ashamed to nap again, I escape the contracting world in something I’ve never done. I watch Jackass. Johnny Knoxville traps himself in a tilting port-o-potty. There is a lot of poo. Elephant turds to dive into, to fling and smear. Immersion in treated sewage, enacted over silent scrolling health disclaimers. Then the aging skaters in Santa drag—another favorite trope—racing downwards: down urban stairways and water features and parking lot embankments in kayaks, in cardboard boxes, in bathtubs converted to street sleds. Newtonian games in which bodies in motion on bikes and rope swings or in midair remain in motion until acted upon by a high curb or tree or pricker-bush.

News and obliterating fantasies of what the news might be go quiet. I get something done. I really do, while the TV spools out thrash guitar video eye candy, weird and deliciously unpalatable, like those novelty jellybean flavors, vomit and earthworm and earwax.

Outside, the puppy rolls and noses in wet sod. The air is heavy, a passing March balm. There’s a fast wind out of the sunset (I can see it in the racing clouds). It sucks up swamp air from the woods, atomizes the underside of hummus melt—the thing that puppies dig for. Turkey vultures, high up, catch the wind, three of them with black hulking grace, and ride it out over the trees toward the river. They speak what we earthbound, articulate jackasses seek in Santa drag and stink gags and downhill acceleration. A sunset that pays out in speed. A flight into nighttime, riding fierce. Something that looks like joy.

(How shiny, that word. The lemony dish soap, the luxe parfum, a Christmas card. Find here the closer meaning: in turkey vulture proprioception on the swamp wind! And poo on the wind is not poo, in a puppy’s fluent nostrils.)