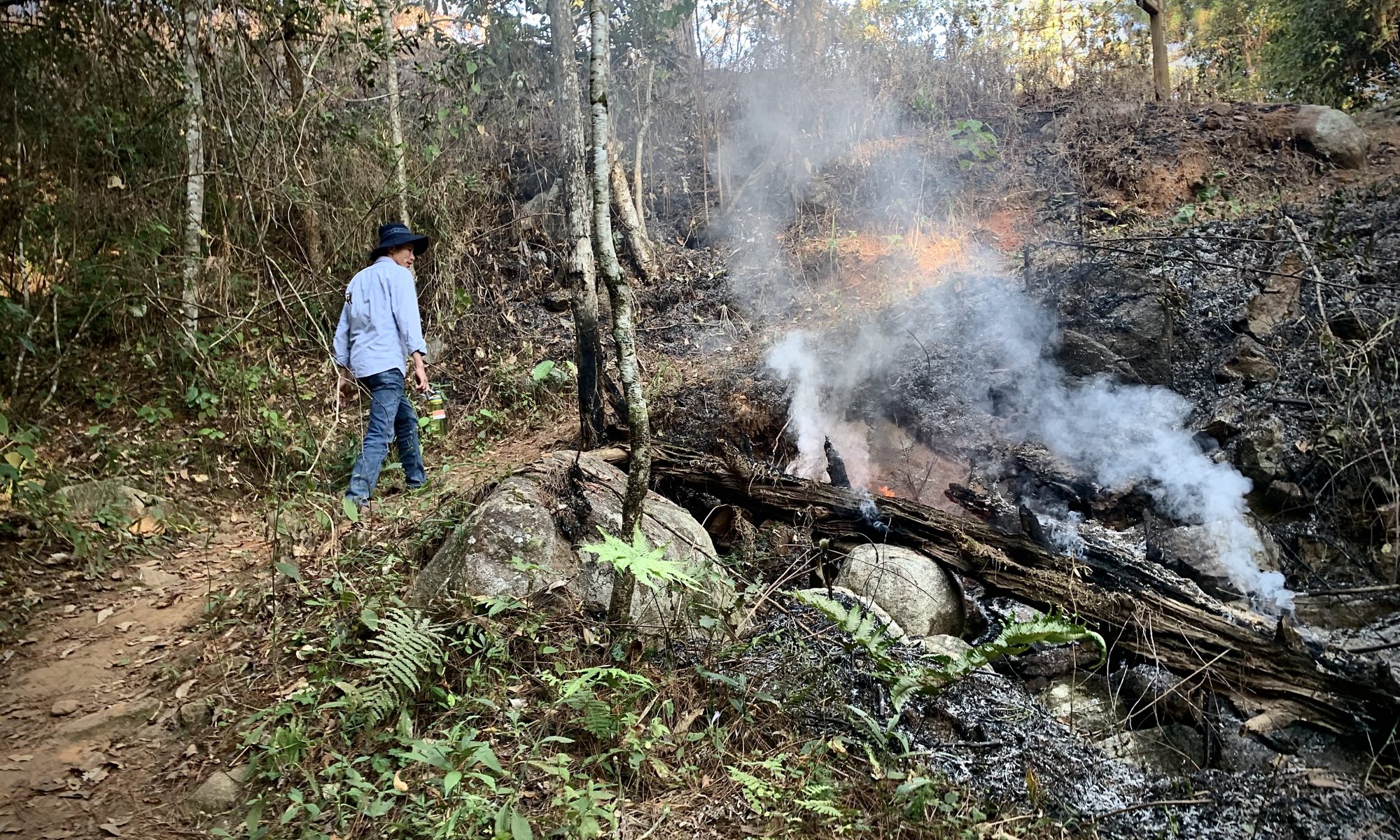 For the world and its moment. Rick is an honorary member of our literary community: he taught me more than most of my mentors in poetry, and he joined us as a guest poet in River River’s readings series a few years ago. His poems always invite one to gaze not just with the eyes, but with the heart.

Here the invisible is what one cannot cease to see.
-Maurice Blanchot

It was only the wind and not the voice I was promised.
And it was a distant fire that rubbed the sky and not
the sunset I hoped for. But there was the deer hardly
touching earth as the coyote chased it into the woods
where the stones marking the old battle lines march into
and out of memory. Further back a few restless ghosts
that seem to follow like the clouds of gnats, or inhabit
the sound of the unseen grouse. Further back the ancient
microbes and viruses hidden in the icepack, uncovered
in fossils and shadowy species. In the end, isn’t the invisible
what we most want to see, just as much as we fear it?
You might think of the displaced family living in a tent
by the polluted river, the homeless vet, the woman
at the checkout counter.
Or better, you might remember
Katherine Johnson, one of NASA’s hidden figures,
herself nearly invisible, whose invisible numbers created
a visible world that arranged pathways through the stars.
Above it all, Johnson’s moon reveals an ancient world
of asteroids beneath its surface. Here the silence is all
we see: tracks hardened in the mud, trenches become
long depressions those soldiers took refuge in. Clouds
seem to palm the surface of the tall grass. That deer
has long disappeared though it continues, invisible,
in these lines.
Above, the stars are still hidden but Venus
announces itself with the borrowed light of the sunset.
The stars hold back their light like dreamers. Here’s what
Johnson knew: that all our numbers only mark a relation
to other numbers without which we all amount to zero,
that we only mean to others what we mean to ourselves,
that the love we take is equal to the love we give as the song
said, I can see you without my eyes, Rilke prayed to God,
that it is too easy to become as invisible as the stick
figures erased on a child’s magic slate or screen.

Richard Jackson is the author of 15 books of poems, 10 of criticism, and winner of Guggenheim, Fulbright, NEA , and Slovene Order of Freedom. A new collaborative work, Take Five: Prose Poems by 5 Poets, will be published this spring.