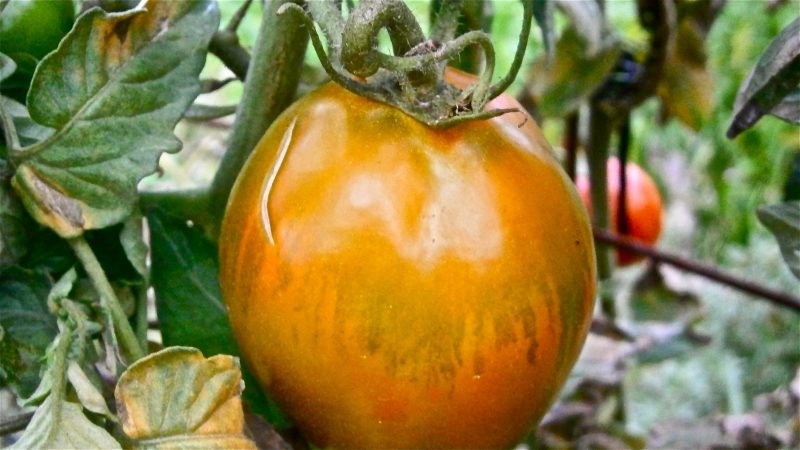 Anna tells me over and over again how exhausted she is. “I couldn’t sleep last night. I was tossing and turning until four in the morning. I think it was after four when I finally fell asleep.” She tells me how she has taken Xanax for years, tried weaning herself off the medication, but simply cannot function without it.

Anna tells me how she thinks of her son all night long. She lies in bed awake, wondering how he died. Nate was only thirty-one.

What really sticks in my memory from our conversations is the pain Anna lived for years because Nate was always so lonely. “Oh, so lonesome,” she would say. “And he never really had friends, always a loner.”

The super had to open the door. His body was on the floor in the bathroom, naked. She knew he was dead the minute she looked at him.

Sobbing, Anna told me how she cradled his head in her arms; how she kept telling him how much he was loved; how everything would be alright.

Anna confessed that she would never know if her son’s death was an accident or a suicide.

All this happened ten months ago. She still takes Xanax. She still tosses and turns and wonders. Just this summer she planted tomatoes in honor of her son, the avid gardener. She cried, telling me how the tomato plants were torn from the ground by last week’s wind and rain storm.