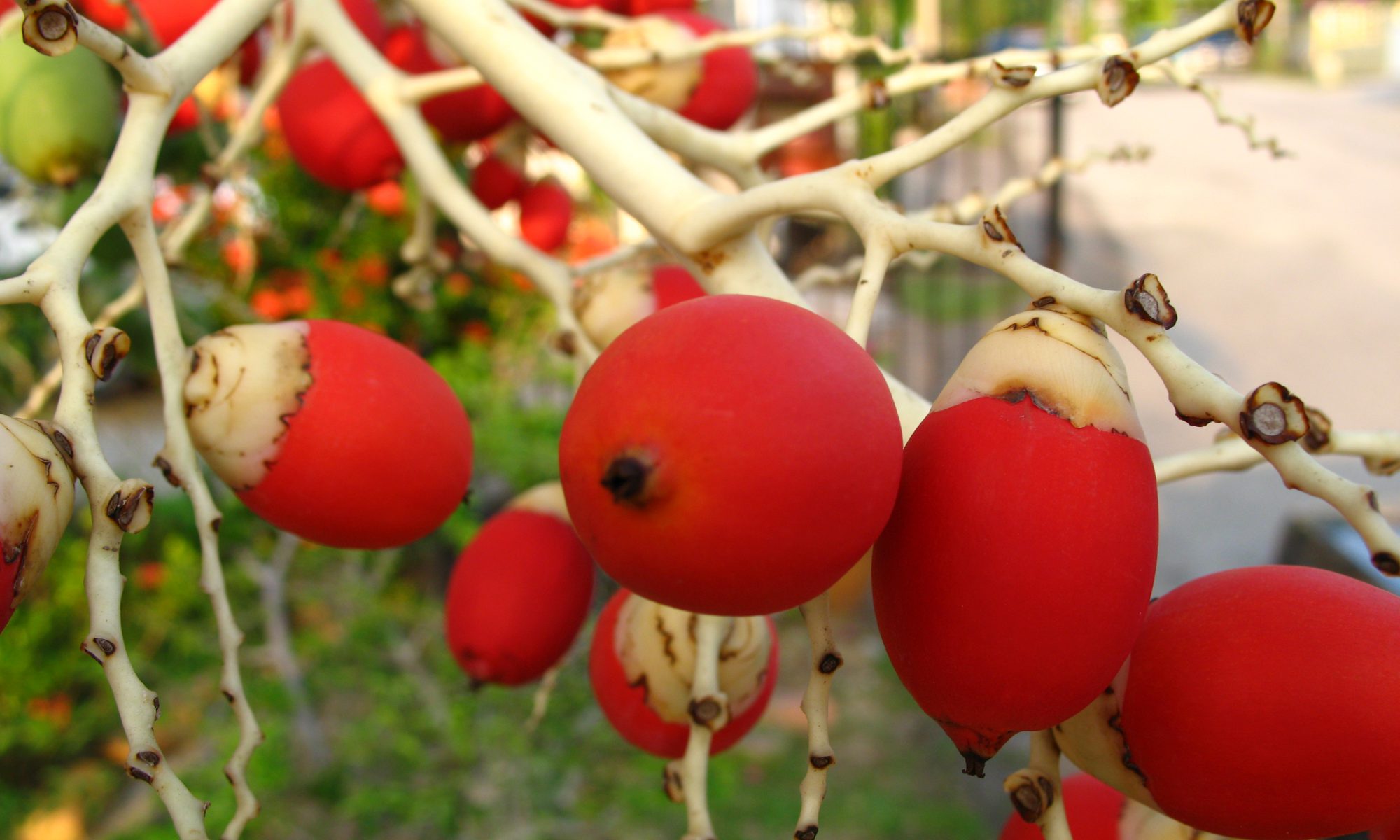 one day  my cousin kory  decided  to  become  a tree

he didnt tell anyone  about his plans, finding
a nice place in the sun  among a grove of palm trees
next to his house

his  trunk  forked  in  every direction,  perfect
for climbing, but weighed against his neighbors and
pushed them out of the way

the  palm  trees  didnt break though, bending
until  their   tops   touched   the  tall  grass  and  were
incorporated into his root system

after  ripening,  his  fruit  turns to ash and falls
in  waving  clumps  when  the  wind picks up, staining
the grass a dark red that shines gold in the mornings
and leaves the scent of oranges on the dew 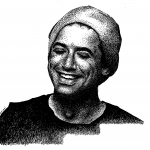