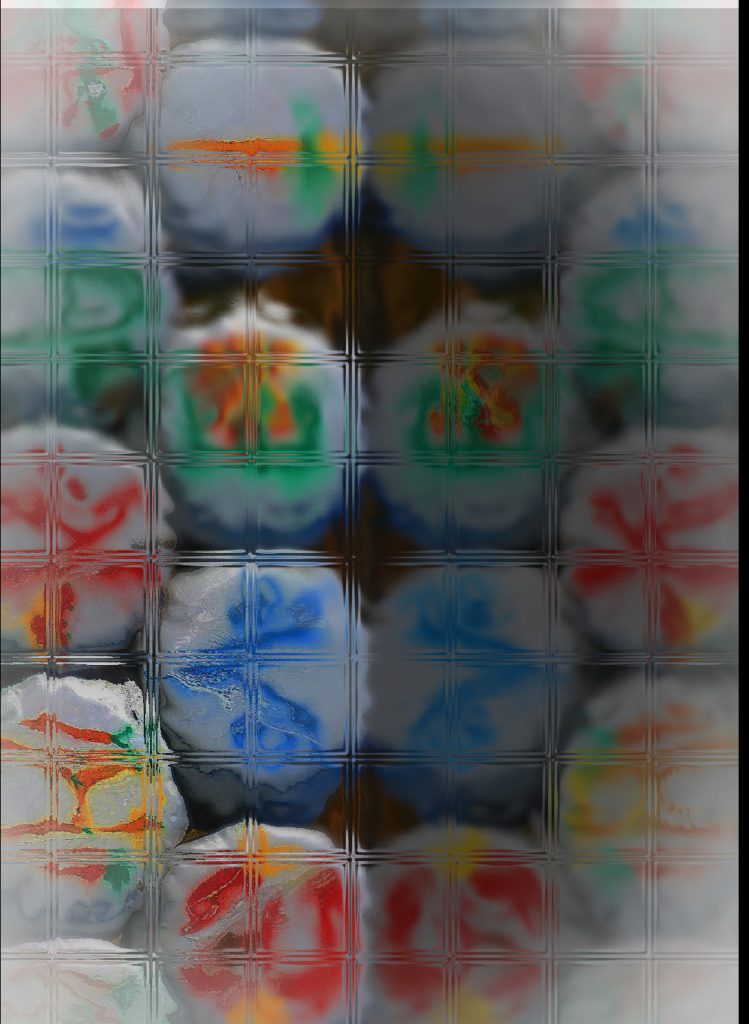 You think I want to be here?
Listen, I was young like you once, too. I thought
of traveling the world and I did a little and let me tell you

there’s nothing romantic about drunken Korean men
vomiting on your shoes in the subway or Ticos on the beaches
holding your hand and sucking down iced sodas poured in plastic bags
while they give thirteen-year-old local girls the up down.

Just listen to me: I wanted to go to Iowa. I stood
on the murderous barstools at the Yamhill Pub on open mic night
and told roomfuls of belligerent strangers about my one-night stands.
I read The Bell Jar and fancied myself Esther
or thought, you know, if I’d just been born in the right decade
they’d have called me more handsome than Marlon Brando
and I could’ve been high every night

or crafted the perfect suicide letter. Listen,
I’ve done all that and let me tell you something you already know,

that thing that keeps tapping at your brain when you wake up at four
in the morning, it’s already started
to slip away and you better pray,
you better pray,
you at least had the foresight during one of those too-late nights
when you were wrapping your legs around someone whose face
you don’t remember or whose face is just too ridiculously
familiar now that you at least did something—

something—
to make damn there’s something waiting for you on the other end
because if there’s not, if you didn’t think you’d get old, too,
like all the rest of us, that’s not going to stop
the freight train that’s barreling straight for you

and it’s going to smash the living hell out of everything because it can,
because it doesn’t care, because that’s it’s nature, it’s the scorpion
riding horseback here and just like you it will roll right over
something, someone, at some time considered precious
and barely even wonder what that bump was
as it keeps screaming into the night.

Jessica (Tyner) Mehta is a poet and novelist, and member of the Cherokee Nation. Jessica is the author of ten books including the forthcoming Savagery and the forthcoming Drag Me Through the Mess. Previous books include Constellations of My Body, Secret-Telling Bones, Orygun, What Makes an Always, and The Last Exotic Petting Zoo and The Wrong Kind of Indian. She’s been awarded numerous poet-in-residencies posts, including positions at Hosking Houses Trust and Shakespeare Birthplace Trust in Stratford-Upon-Avon, England, Paris Lit Up in France, and the Acequia Madre House in Santa Fe, NM. Jessica is the recipient of a Barbara Deming Memorial Fund in Poetry. She is the owner of a multi-award winning writing services business, MehtaFor, and is the founder of the Get it Ohm! karma yoga movement. Visit Jessica’s author site at www.jessicatynermehta.com.

Keith Moul’s poems and photos are published widely. In August 2017, Aldrich Press released Not on Any Map, a collection of earlier poems. http://poemsphotosmoul.blogspot.com/