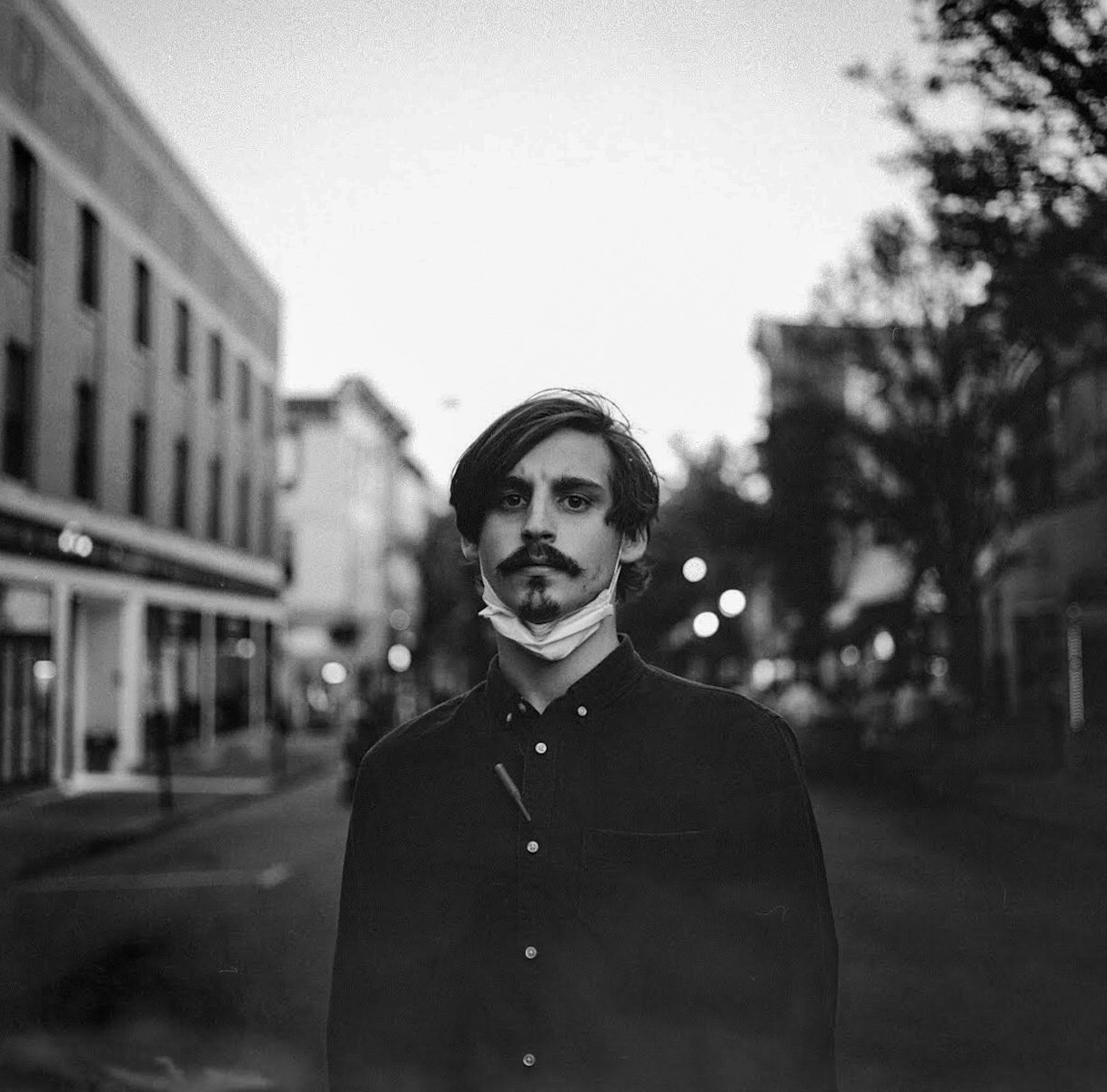 Cate Root comes from a big Irish Catholic family in Kansas City. She graduated from New York University with a B.A. in Journalism and Mass Communication in 2005, and the next year, for no good reason, moved to New Orleans. She earned her M.F.A. in Creative Writing from the University of New Orleans in 2012. Cate helped to run Dogfish, a popular reading series in New Orleans, from 2015 to 2020. Her writing has recently appeared in Current Affairs, Catapult, Antenna’s Room 220, and Infection House. She’s around the internet as @cateroot.