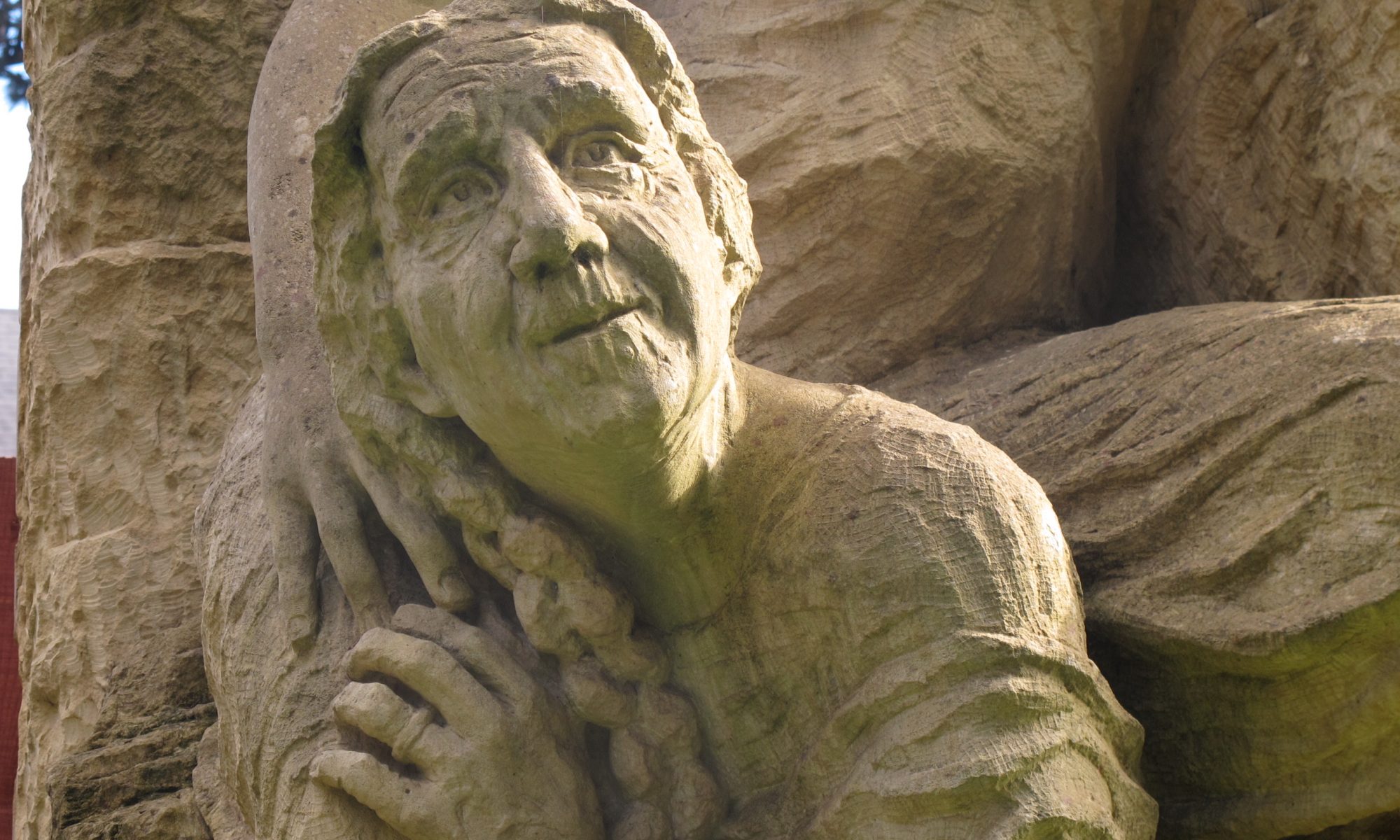 There is a picture of my mother on the used-to-be-my-grandfather’s nightstand, and there are flowers, and I am stripping the bed in which he died. She is beautiful in the picture, sixteen, with short hair, and post-abortion. I wish I could have known her then. I wish we could have gone backpacking in Europe and gotten lost in the upper hills of Florence, had pillow fights in our hotel room before even unpacking, and talked all night to watch the sunrise.

My mother had stayed by his side playing solitaire. She occasionally asked if he wanted to play rummy or blackjack and he gave some sort of assent but couldn’t quite lift his hands, and when he did they shook like rattles. Many people came in and out of the dying room. They gave their regards and said goodbye while there was seemingly still time and their monologues needn’t be stunted. He and I looked at pictures together of him smoking a cigar and riding one of his yellow trucks, standing with his prized race horse after a win, with his bride at their reception. I felt his conquests as my own. When my father had been here, dying, I stood outside the door. It was years ago, and death had frightened me then.

In the dignity of dying at home, death can be a rite of passage. Not so much for the dying, but for those who watch it. They can grieve over the coughing heard down the hall, over each inhale and exhale that travels the intolerable distance from one doorway to the next, and over the tedium of carrying compresses and cold water and sheets. One day I will change the sheets on my mother’s bed and there will be a picture of me on the nightstand. She will remember those that have lain in the bed before her, and sewing my costumes for Halloween when I was a child, and hopefully how much I loved her. Though I can’t be certain.

She will smell the flowers I put next to her bed and imagine how I cut them from the garden, walked them through the halls of the house, peeled off the soft leaves so that they were not submerged in water, filled a vase, and arranged them over the sink in the kitchen with the light pouring over each stem. I will sing songs, holding her hand and stroking her fingers until she falls asleep. I will sing songs through all the rooms of the house, I will fill them with the silver strands of melodies, and she will grasp at them, unable to hold on to the notes while her voice cracks and her throat chokes with sobbing. I won’t be able to ask whether she is filled with joy or sadness, or some pride at the life that has been and will continue to be in me. I won’t be able to ask until my child is changing the sheets on my bed, removing the flowers, and taking his picture off the nightstand.

In the meantime, I pass by the door at night on the way to the bathroom to get a drink of water and hope I don’t see the ghosts, or that they at least wait until the morning. I remember all the advice they only gave me in their living, how they called their mothers when they could, and kept the beds made when no one was in them. I remember when I went into the room to play as a child I would get used to the spots that creaked so that when I heard them at night from my room they were less startling. When I needed to cry and crawled into the tightly made bed with hospital corners for an embrace, and fell asleep in the centuries of the sheets.

I take the picture of my mother, now, and the roses, from the room. She is boiling water to sterilize the items he held in his fist as he lay dying. His purple heart, his wedding band, his locket. In the locket is a tiny photo of me when I was born. My mother takes it, touches the uneven edges of the oval. She lays it next to her bed when she goes to sleep tonight. I watch her from the cradle of her arms in the photo, the way my son will watch me in turn. How to tell me, he may wonder, but I’ll know it’s meant to be the other way around.

Annie McHugh loves to write magical realism and women’s fiction. She lives in Connecticut with her husband and son. River River Journal is pleased to feature “How Will I Tell My Mother I Love Her” as Annie’s first published work.