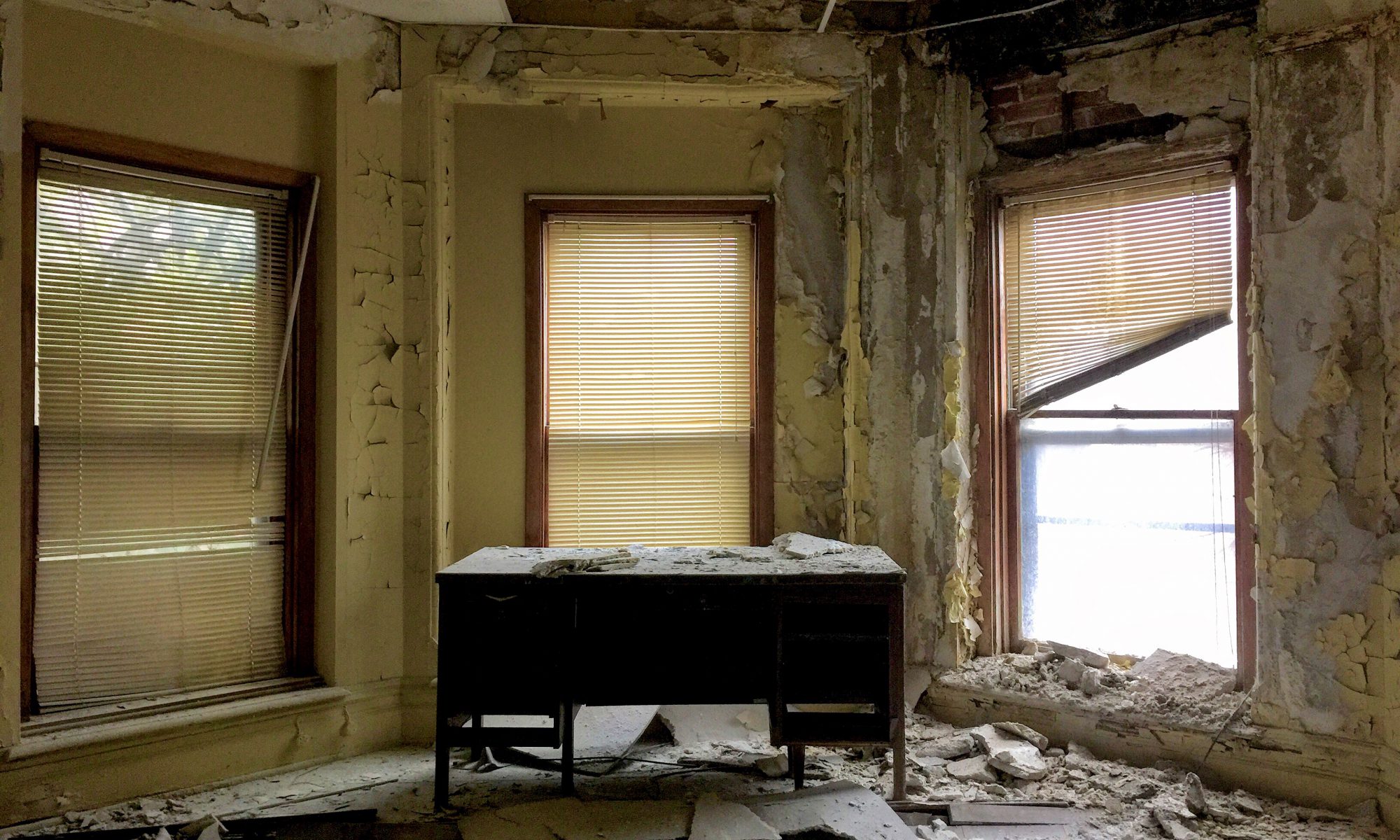 Astronomers and archers all agree
on the urgency for agreement, even if not
where the curve begins to curve, how many tics
make up a par, what correct punctuation
to insert in all the wrong places.
Shooting for stars or apples, the aim
can’t be perfect, can’t be flawed –
but the can’ts are of two different cants.

Driving at two a.m. on the straightest
of pavements, made treacherous by torrents,
I keep awake by bouncing from station to station,
the radio hiccuping a John Cage experiment
which awakens me to the cage he built himself,
awakens me to how the minutest of tics
could send me skidding into oblivion –
longing instead to ramble the rough and dry
such as concrete spilled once quite in error.

Weary of being smothered by certainty,
I dream of tenting in wabi-sabi land
to test whether Art is smeared reality, craving
to crop the frame that will complete my range
though I can fill only one set of prints at once.
Still, my tic is the apex, and can shift
before my bell curve becomes my bell jar.

Dennis Goza won his first prize for poetry at the age of 19, and has won several more since then, A playwright and actor as well as poet, he has been touring the nation since 1992, entertaining children and their adults. While a film critic and actor in San Francisco, he was involved in the founding of the San Francisco International Fringe Festival in 1992. He has written more than a dozen plays for the theatre company he co-founded, and has composed the music for many of the productions. As a songwriter, he has been featured on Comedy Radio 101 and The Dr. Demento Show. His plays have been selected for production in festivals at Fury Theatre in Chicago, North Park Playwright Festival in San Diego, the Renegade Theatre in Los Angeles, and the 10 By 10 In The Triangle Festival in North Carolina. His poetry has been published in Clockhouse, Gemini and Dime Show Review, and he has published a volume of poems, Tortoise Dances.

Samantha Reichl is a student at Carthage College in Wisconsin, double-majoring in English and Philosophy, emphasis in Creative Writing. “I grew up in a small town in Northern Wisconsin with a graduating class of just twenty-four students. I was used to the small town lifestyle, but like most I dreamed of bigger and better things. My time there was spent performing in the theater department, volunteering for National Honor Society, and writing and drawing in my free time.”