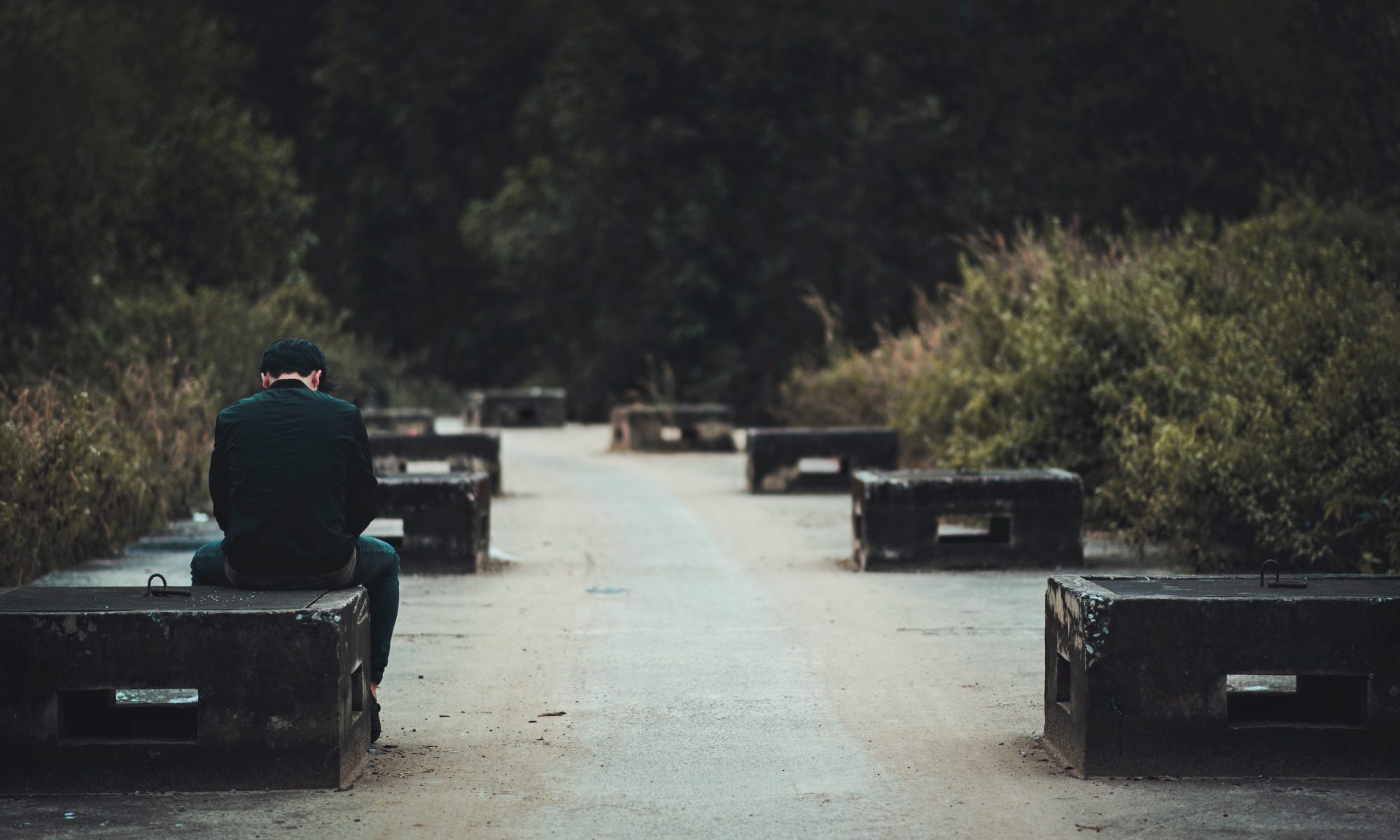 Featured Image: Photo by Min An from Pexels

You shouldn’t touch insulation is because it is made of fiberglass and can and will become embedded in your skin.

You can’t not touch memories.

I was at a vigil some time ago for a boy who was shot and killed at school. He knew my best friend. We were there when he died.

It was after the vigil, where I was standing among people I did not know well enough to hug. I began pulling up tablecloths and helping the parents to clean. This guy I didn’t know well, who I’d met at a party, began talking. He was loud, rebellious, and wore crop tops to school purely to spite the administrators.

He was talking about how he wished we had to wear uniforms so that they could see who was armed.

I was sixteen. He was seventeen. He had lost one of his best friends, someone he had known since middle school.

He had given up the fight.

Hell, I have given up the fight.

I am willing to sacrifice what I need to to make sure that I am not standing with my best friend, watching in horror, as someone he has known since he was eleven dies while being resuscitated.

The worst part is knowing that in the grand scheme of the world, this fear is so very much alone.

At the time she submitted this prose, Abbie Hart, a poet and writer from TExas, was sixteen years old. Her prior publications include K’in Literary Journal, Rise Up Review, Tipton Poetry Journal, the CAMH Quarantine Zine, Tea and Cake, Lux Lucet, OuttaTime and several others. She is the editor in chief for the Literary Forest Poetry Magazine, which is listed on Duotrope, and co-edits the name brand cola. zine, and the BHS Maple Street Journal. She is also an award winning photographer, and in her free time she runs lighting and sound for theatre productions. Her website is abbiemhart.wordpress.com, and her poetry-dedicated Instagram is @a.m.hart.poet.