About the Photography in River River

David e. Bell curated the photography for this issue of River River. Following are his anecdotes on the photographs and the artistic process of pairing them with the literary works.  Bio notes for our featured photographers are here, too.  —AA 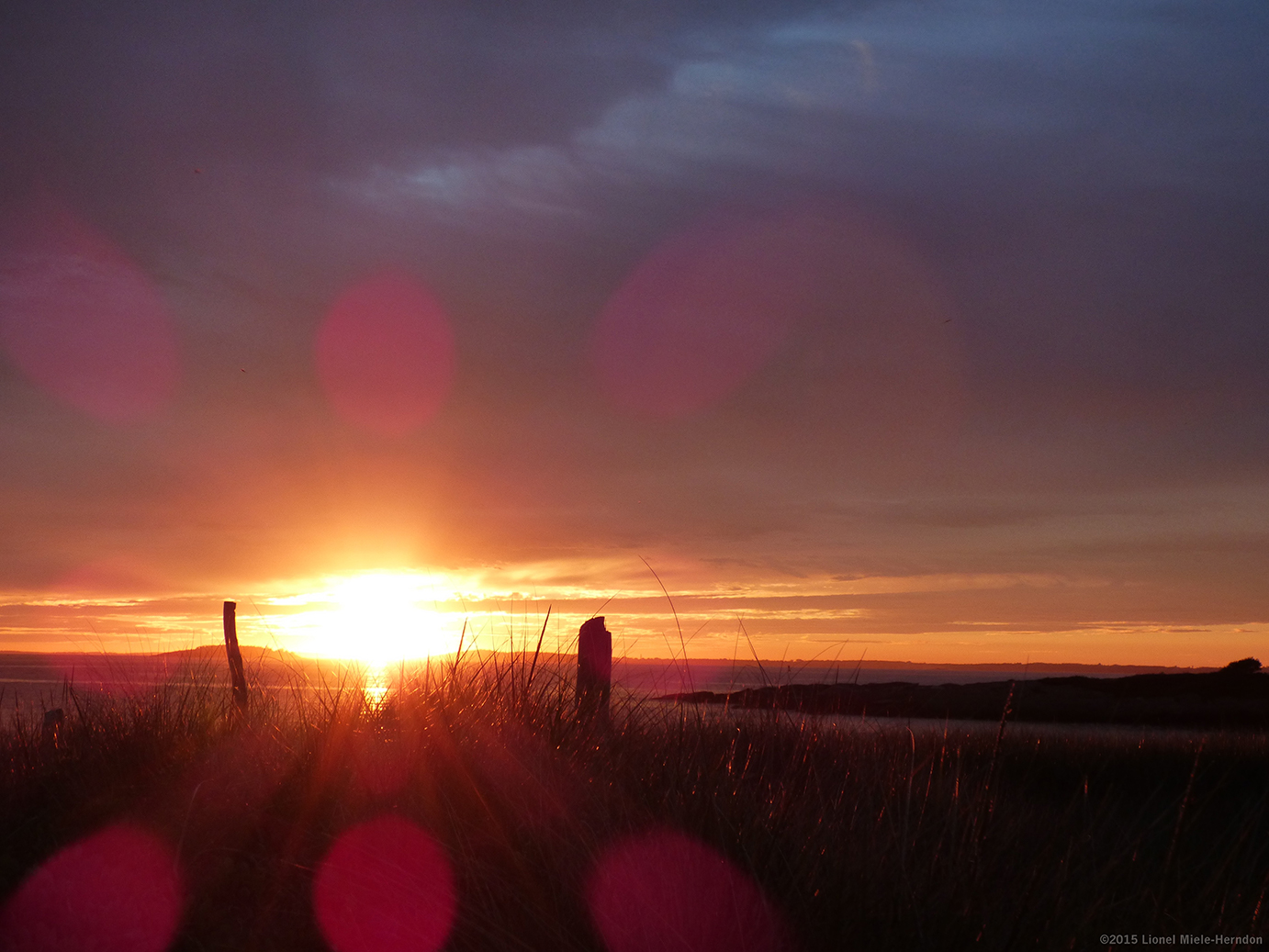 Sunset at Hermit Island – this photograph is from Lionel Miele-Herndon’s catalogue of images. Lionel is studying at Parsons School of Design.

Spring in Charleston. Workers peeling off an old roof in preparation for the new. 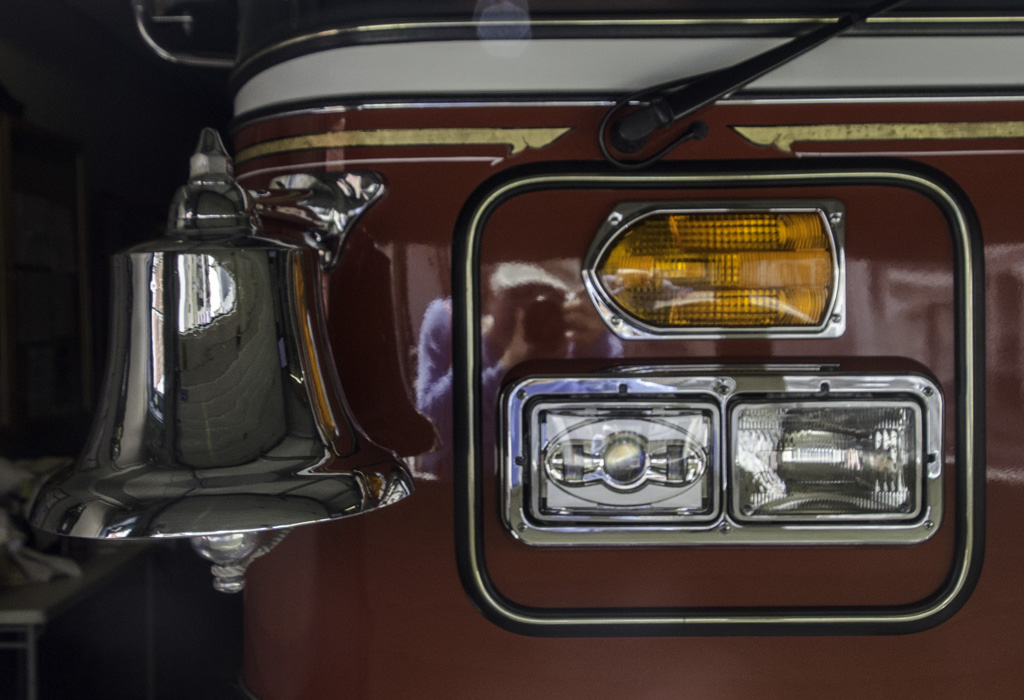 This image was taken specifically for this story, in our little Hudson River town. The town dock is just down the street from where this picture was taken.

This image from Carolyn Odell beautifully captures a moment in the woods. Carolyn is a Hudson Valley photographer specializing in nature, landscapes and abstracts. She continues to immerse herself in learning everything she can about photography, composition and light. 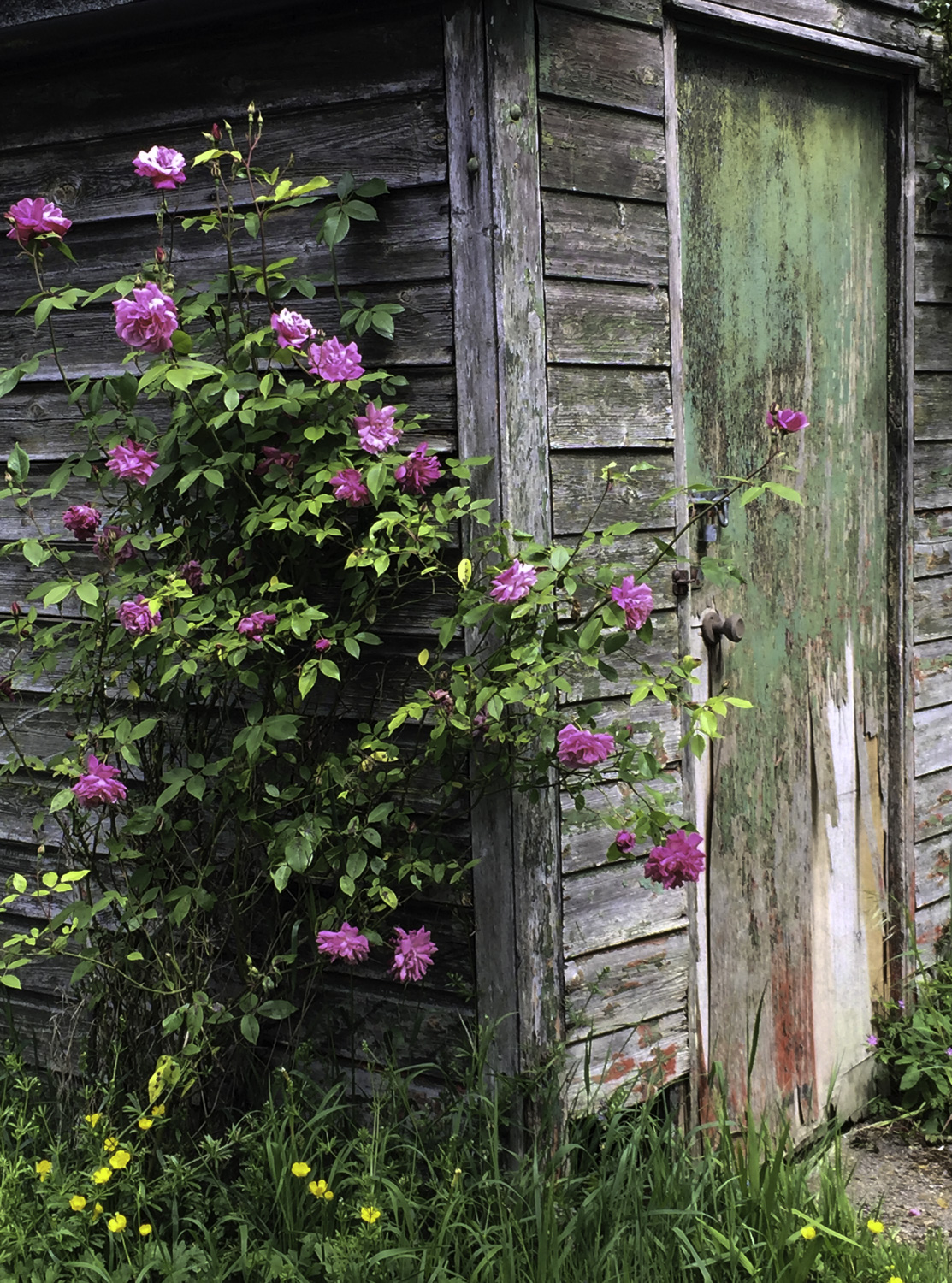 This picture of new growth blossoming and weathered boards comes from a recent series of images by Jennifer Wortham. Jennifer is a resident of New York City where she has a wonderful view of the Hudson River. 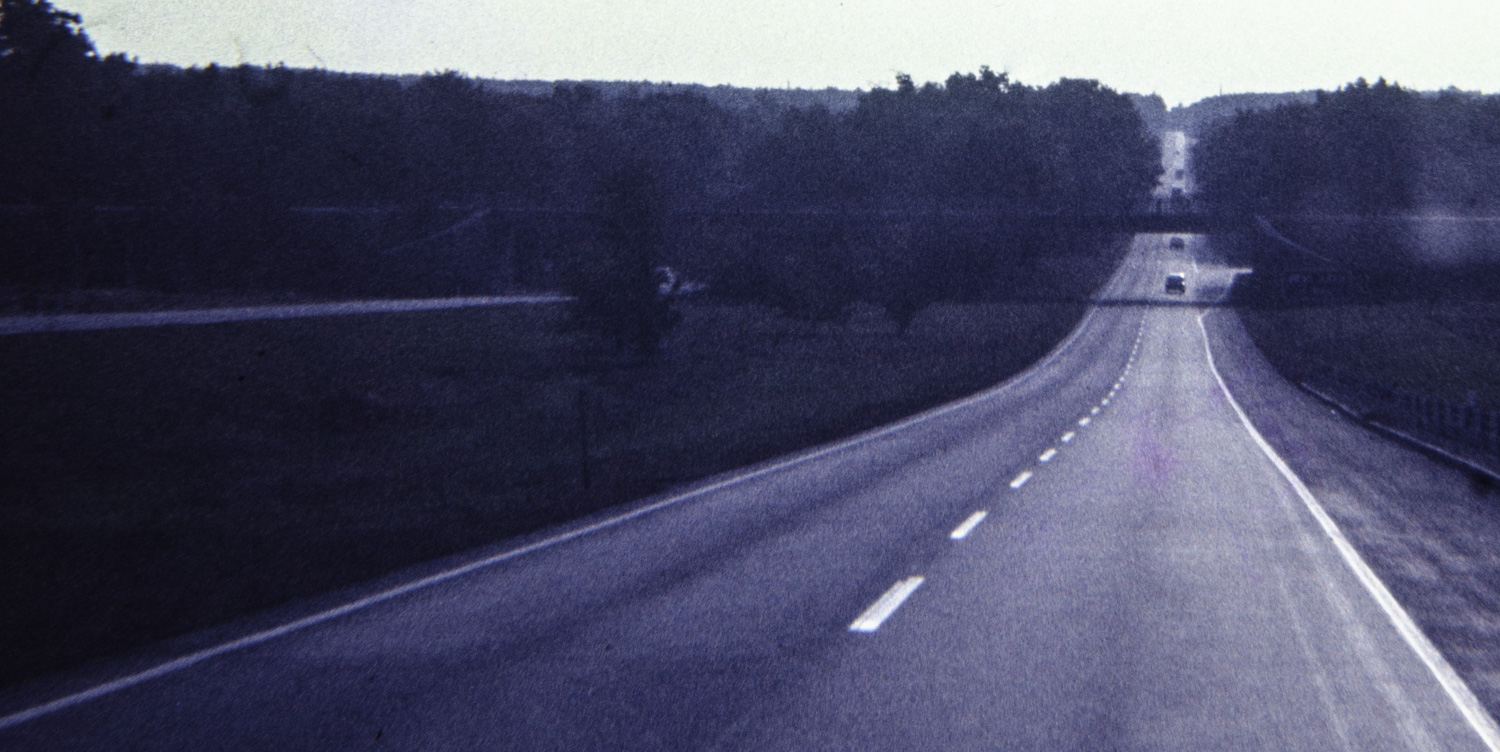 This picture was shot on film, many years ago. If memory serves me (it proved impossible to decipher my chicken scratch on the slide mounting), this is Interstate-91 in western Massachusetts. 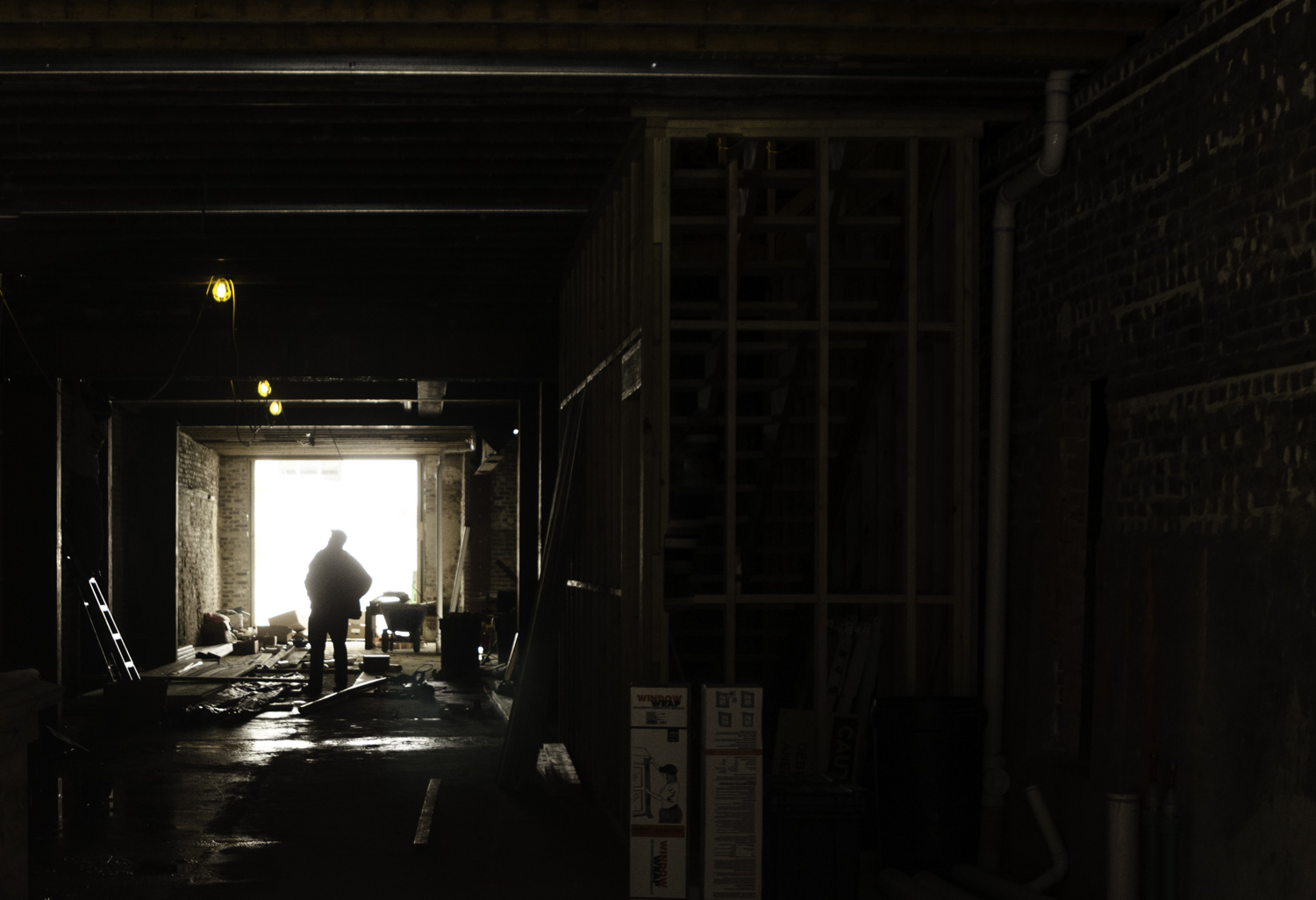 This photograph was taken in Charleston, SC, on a warm, early spring day. The workers had removed some of the plastic from the front of the renovation revealing this view to those of us who walked by. 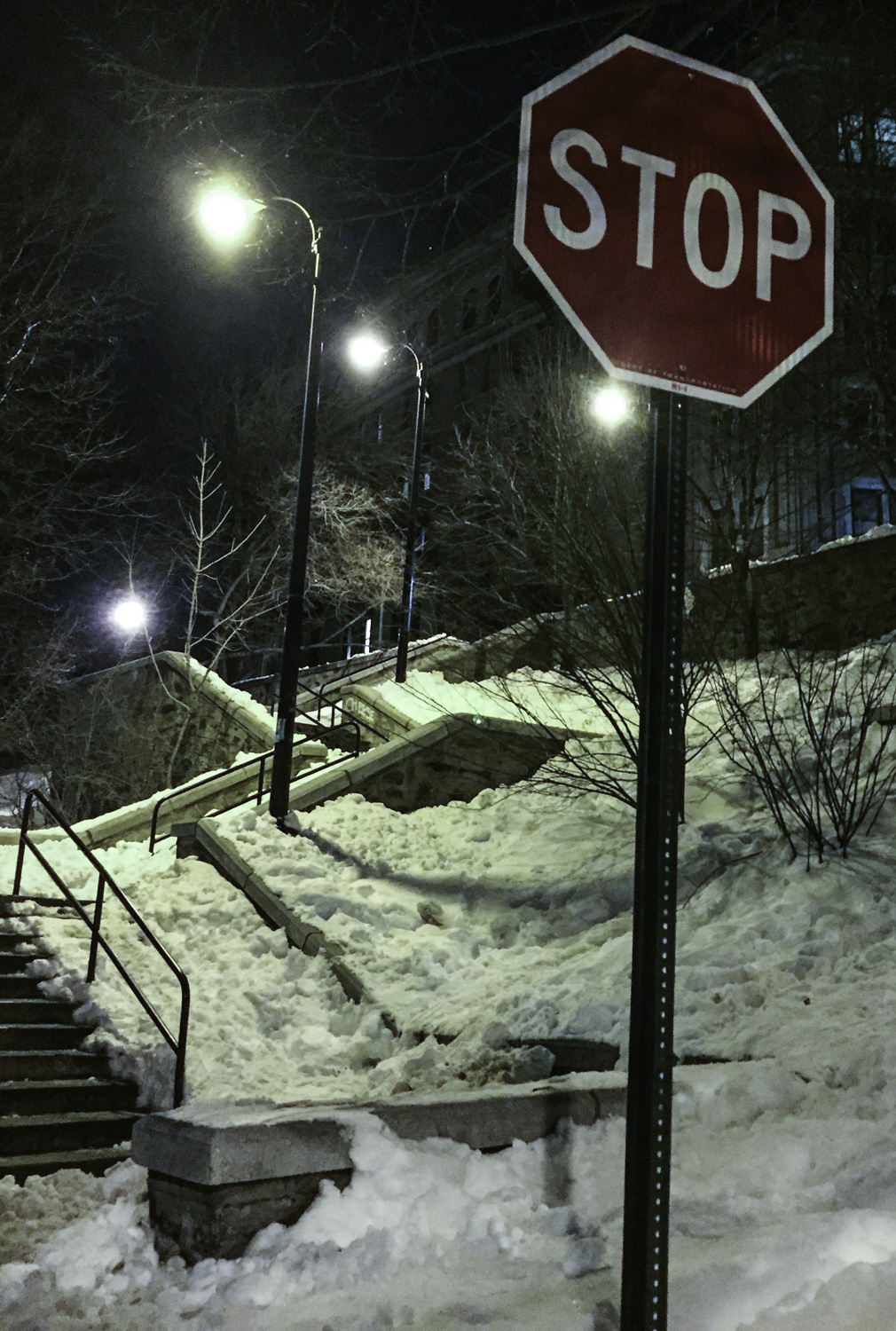 This wintery, New York City image comes from one of Jennifer Wortham’s collections. There is an echo of a Frost poem buried in this stark image.

This is one of those “happy accident” photos. I was shooting from the car, trying to capture the essence of a city zipping past our car by using a long exposure to blur the city lights into a tunnel of light. As I turned the camera away, my finger brushed the shutter button one more time. 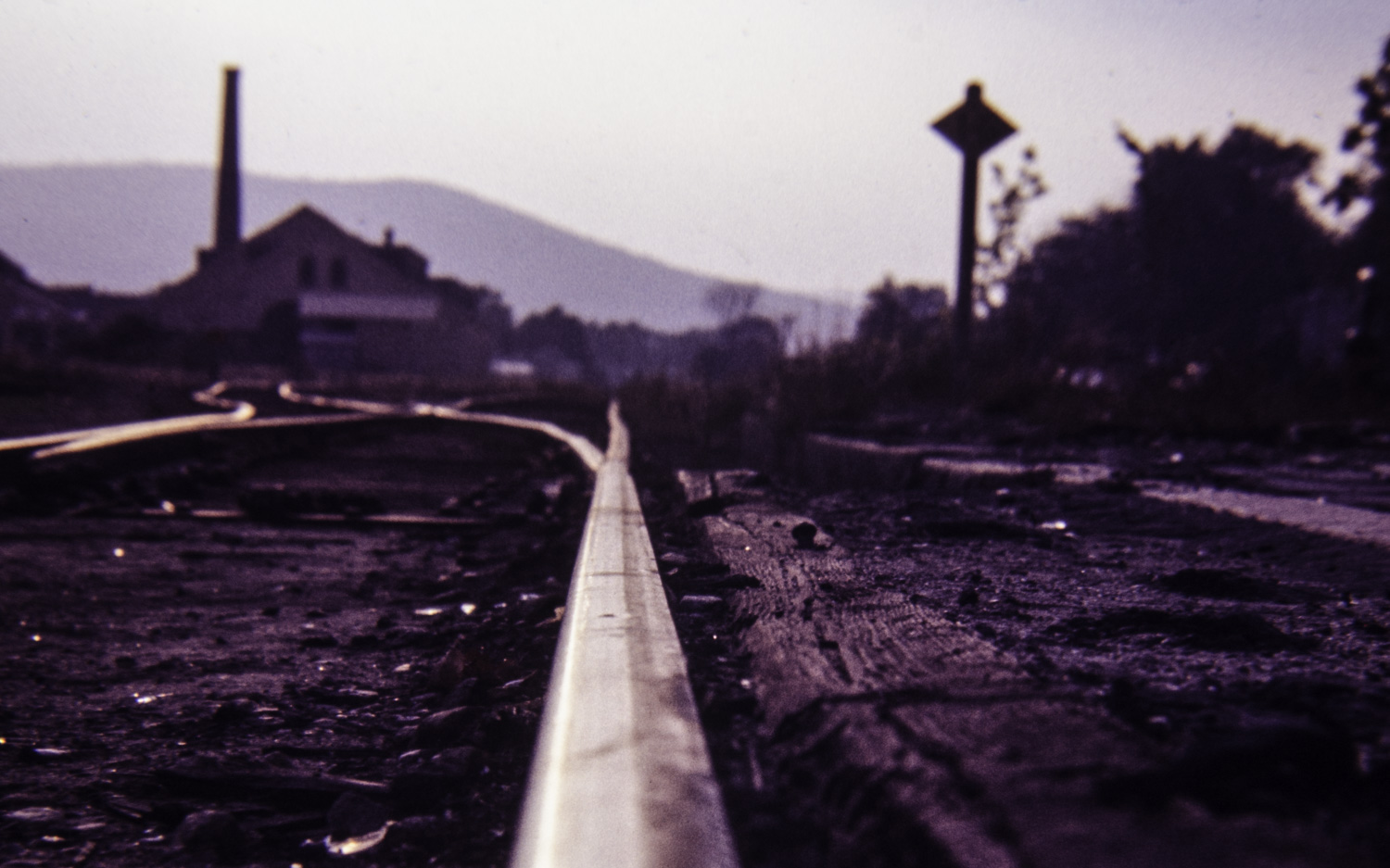 The photograph is another from my film archive. This is a train yard I used to cut through on my way to work. The train yard doesn’t exist anymore. It was replaced by an upscale mall and a rail trail.

Another study on film, this one from some of my very early attempts to master the medium. I was one of those geeky kids that always carried a camera.

This image could have been taken from a hospital room, but it was taken from an overpass late in a cold evening. Once again, I was working with long exposures to streak out the motion, though this time the camera was still and pointed in the intended direction. 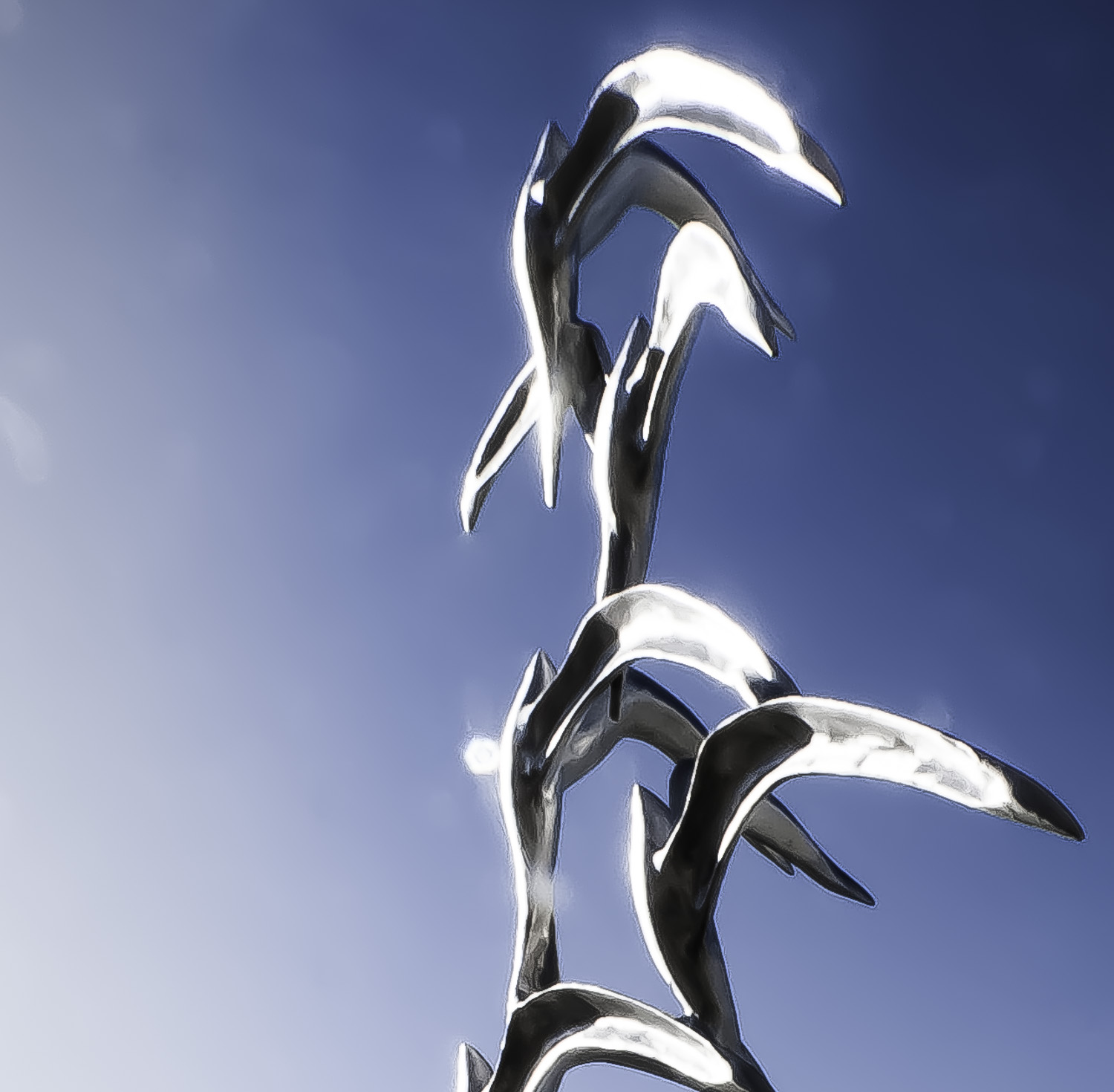 These sculptured birds, soaring toward a cobalt blue sky are part of a fountain near the slave market in Charleston. 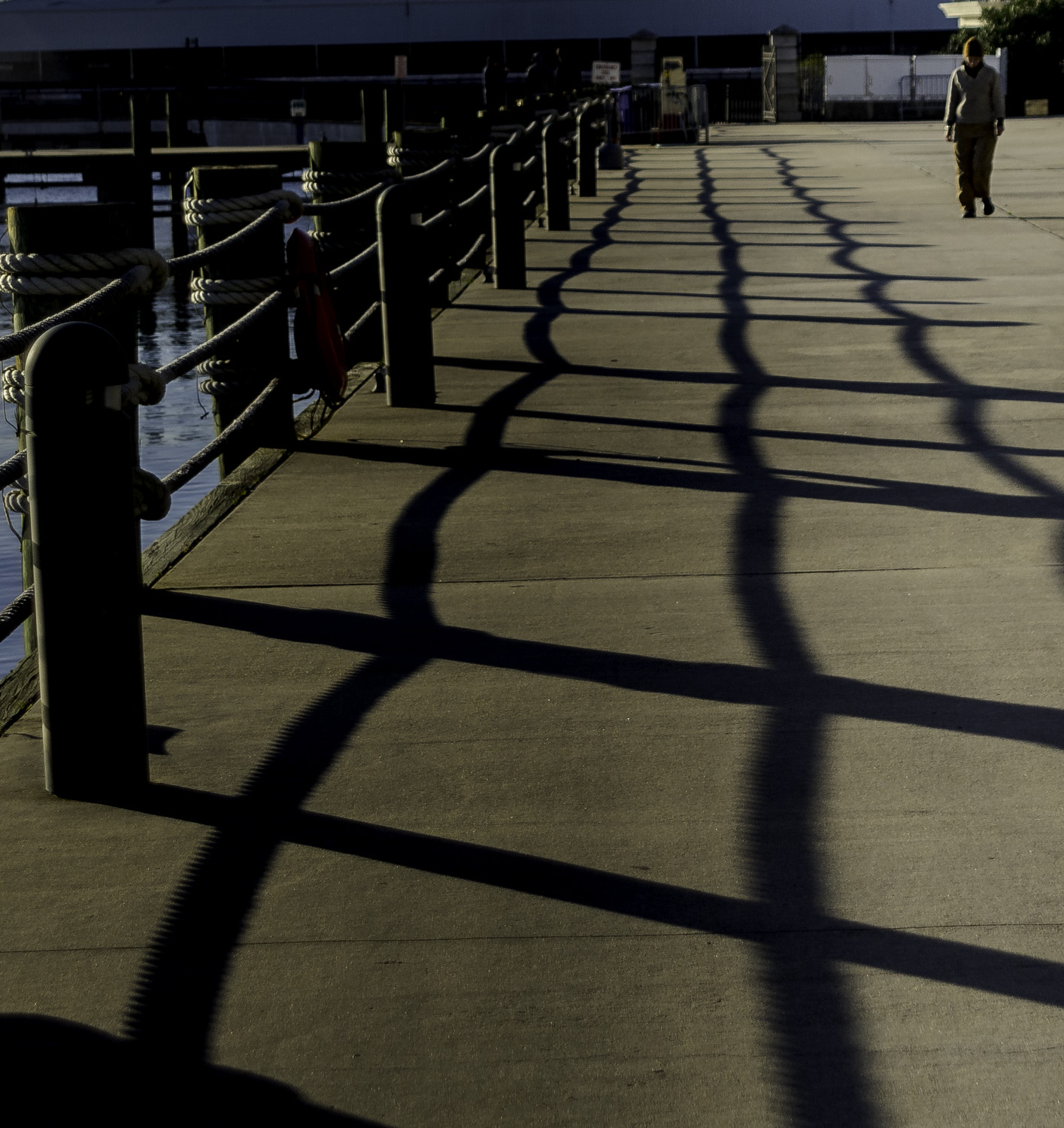 The first picture I took in Charleston, SC, after arriving by boat one chilly January.  I was intrigued by the shadow patterns and the solitary figure walking away.  This image was taken not more than a hundred yards from where the previous image was taken. Charleston is full of contrasts.

Lionel Miele-Herndon is a first-year student of Design and Technology at Parsons School of Design. “I have had an interest in candid photography from a young age, as well as videography and animation. I have dabbled in studio shooting as well, but candids are my favorite. Spontaneous moments are much more difficult to capture, but when you do find one, it speaks so much more.”

Carolyn Odell is a Hudson Valley photographer specializing in nature, landscapes and abstracts. She received a camera five years ago and immersed herself into learning everything she could about photography, composition and light. Carolyn has been apart of group shows and solo shows at the Arts Upstairs in Phoenicia and Cunneen Hackett Arts Center.

Jennifer Wortham lives in illustrious, stimulating and chaotic NYC.  Professionally, she is a social worker and a psychotherapist. Her spare time is spent writing, taking photographs, talking and laughing with friends, and a few other things.

Uncredited photos are from the library of David e Bell.